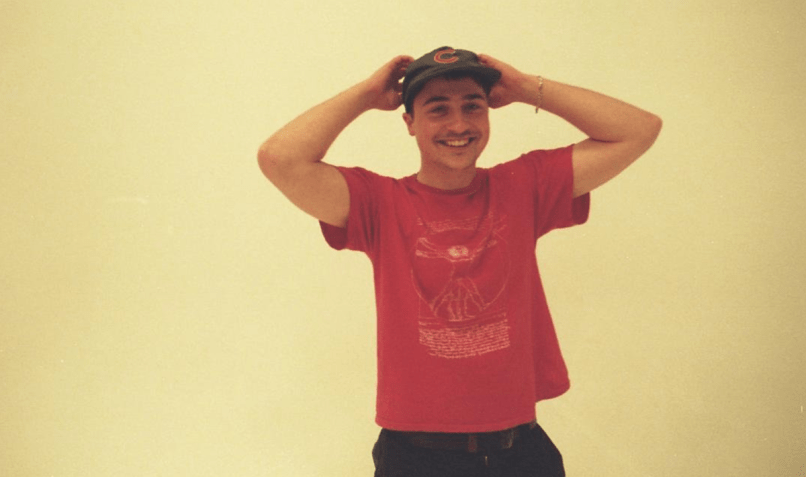 Stock Child Wonder follows up on his 2017 debut Paradise, and comes four years after his breakout appearance on Chance the Rapper’s Coloring Book. As with its predecessor, the forthcoming record splits the difference between Chicago’s indie rock and rap scenes. It features guest appearances from Windy City indie staples like Lala Lala, Will Miller of Whitney, Macie Stewart of Ohmme, members of Twin Peaks, Resavoir, and more. Additional production is provided by Acid Rap star Nate Fox and Pomo.

Whereas previous single “Sincerity” had more of a pop-rap flavor, new song “Shirtless” is a breezy tune with a bit of a country twang to it. The song boasts contributions from Chicago producer/composer Carter Lang (SZA, Mac Miller), Twin Peaks’ Colin Croom, and Ohmme’s Macie Stewart. It’s a warm and friendly intro to the latest iteration of Knox Fortune, and you can stream it below via Apple Music and Spotify.