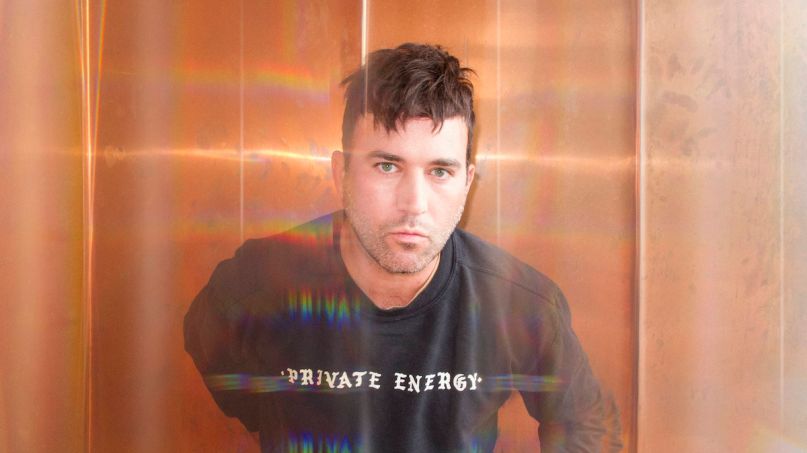 Sufjan Stevens has unveiled The Ascension, one of the most anticipated albums of the season. Listen in below via Apple Music or Spotify.

Out through his own Asthmatic Kitty Records, the album marks Stevens’ eighth full-length to date and first since 2015’s Carrie & Lowell. In the lead-up to today’s release, the indie songwriter shared three promising previews, including epic lead single “America”.

Clocking in at a very generous 12 minutes, the track is a soaring “protest song against the sickness of American culture in particular,” Stevens described in a statement. The single was originally written prior to the 2016 Election, during the Carrie & Lowell sessions, but was shelved because its “vaguely mean-spirited” tone didn’t fit in with the rest of that record.

Stevens later unearthed “America” and used its protest theme as something of a guiding light for the rest of The Ascension. Built with his laptop, a drum machine, and a “handful” of synthesizers, his vision for the new album wasn’t meant to be a total indictment, but rather a call to action.

“My objective for this album was simple: Interrogate the world around you,” explained Stevens. “Question anything that doesn’t hold water. Exterminate all bullshit. Be part of the solution or get out of the way. Keep it real. Keep it true. Keep it simple. Keep it moving.”

In his glowing review of The Ascension, Consequence of Sound writer Grant Sharples said, “For a songwriter whose discography includes masterpieces such as Illinois, Carrie & Lowell, and Michigan, it’s an accomplishment on Stevens’ part to have created a record two decades into his career that rivals his best work.”