Vin Diesel Goes EDM on Debut Single “Feel Like I Do”: Stream 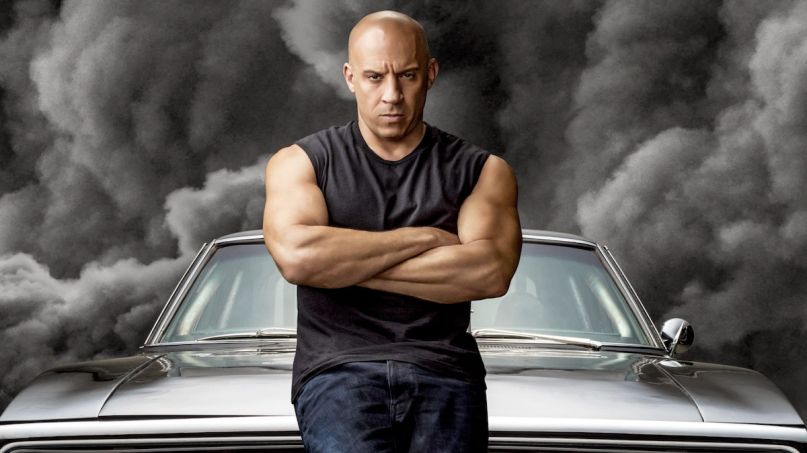 With quarantine still in full swing and Fast & Furious 9 delayed until next year, what’s Vin Diesel to do with his spare time? Apparently get really into EDM. Today, the 53-year-old actor has released his debut single, a clubby track titled “Feel Like I Do”.

Though it may be amusing to think about Groot hitting the dance floor, Diesel’s new song is more in line with Kygo and Flume — it’s a forever summer tune for the celebrity Coachella crowd. And it makes perfect sense given the personnel working behind the scenes; “Feel Like I Do” was written by Kygo collaborator Petey Martin and released via the Kygo co-founded Palm Tree Records.

“For so long, I have been promising to release music… encouraged by you, to step out of my comfort zone,” Diesel wrote on Instagram. “Thank you for believing in me. As always, I hope to make you proud.”

Proud might be a little ambitious, Vin, but who are we to rain on anyone’s parade? Actually, the better question is: Who did EDM better, DJ Dom Toretto or DJ Elon Musk?

Stream “Feel Like I Do” below. Diesel also promoted the single on The Kelly Clarkson Show on Thursday, and the virtual crowd, uhh, very awkwardly danced along.