To celebrate the 50th anniversary of Tea for the Tillerman 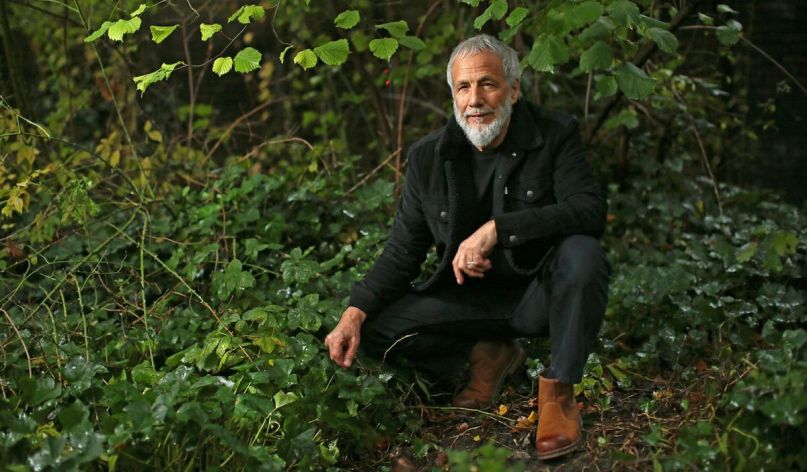 Yusuf / Cat Stevens is celebrating the 50th anniversary of Tea for the Tillerman with a new version of the classic album. Titled simply Tea for the Tillerman², it consists of re-recordings of all 11 of the original songs. Some of the updates are more straightforward, while others, such as today’s rendition of “Father and Son”, have been completely reimagined for 2020.

The narrative of this reworking of “Father and Son” remains the same, recounting the strain and discord that often exist in families as a result of a stark generational gap. What makes this version stand apart, however, is that it features Yusuf’s original 1970 vocals alongside voice arrangements recorded in 2020 — in effect allowing for the songwriting legend to “duet” with himself as both father and son. Neat trick, huh?

“‘Father and Son’ feels pretty appropriate for what’s going on right now, if you take the father figure as being the establishment, Yusuf commented in a statement. “However, I don’t think revolutions are that kind to the previous order, its main objective is to turn it around and to get rid of them. Whereas I don’t personally believe in that; I believe in a kind of a change that would not necessarily destroy everything.”

Check out the updated “Father and Son” below via its animated video helmed by Chris Hopewell, Jacknife Films and Black Dog Films.

Tea for the Tillerman² is officially out September 18th and pre-orders are ongoing. For more of the album, revisit Yusuf’s re-recording of “Where Do the Children Play?”, released earlier this year. His previous LP, The Laughing Apple, came out back in 2017.