After 15 years and seasons, The CW's iconic horror series comes to an end this Fall 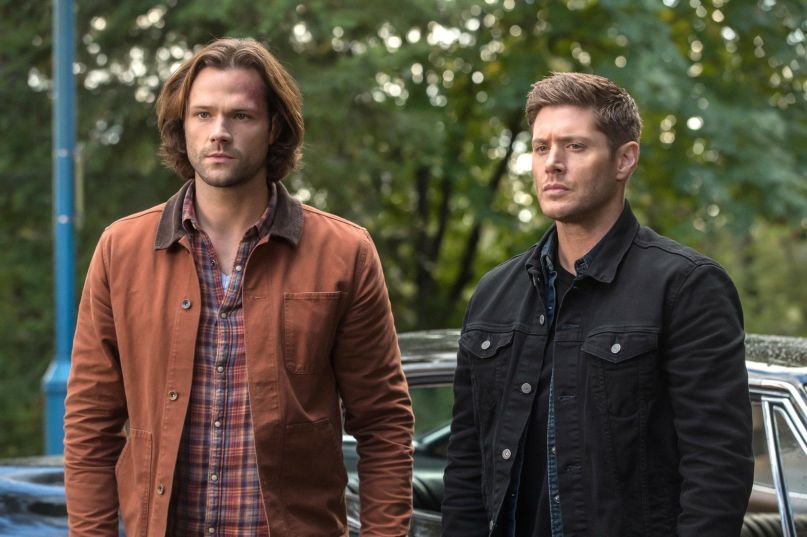 Keep calm and carry on, my wayward souls: The CW has dropped an extended trailer for the final seven episodes of Supernatural. It’s only 70 seconds long, but should get you pumped ahead of its October 8th return and November 19th series finale.

This writer is currently catching up on the series — has about a season more to go, all things considered — so we’ll leave this hex bag of a clip for you to unravel. Shot in the dark, but the world’s about to end with the Winchesters our only hope?

That’s how we like our Supernatural, and that’s likely how we’ll see it end. As previously reported, the cast and crew are currently shooting the final episode, and as Jared Padalecki recently warned, “it will end in tears.”

So, grab a burger and a beer or some coffee and pie and watch below. In the meantime, all 14-and-a-half seasons of Supernatural are streaming over at Netflix, where you can revisit your favorite episodes like “Nightshifter” or “Mystery Spot”.