The Cure Finished Their New Album While in Lockdown 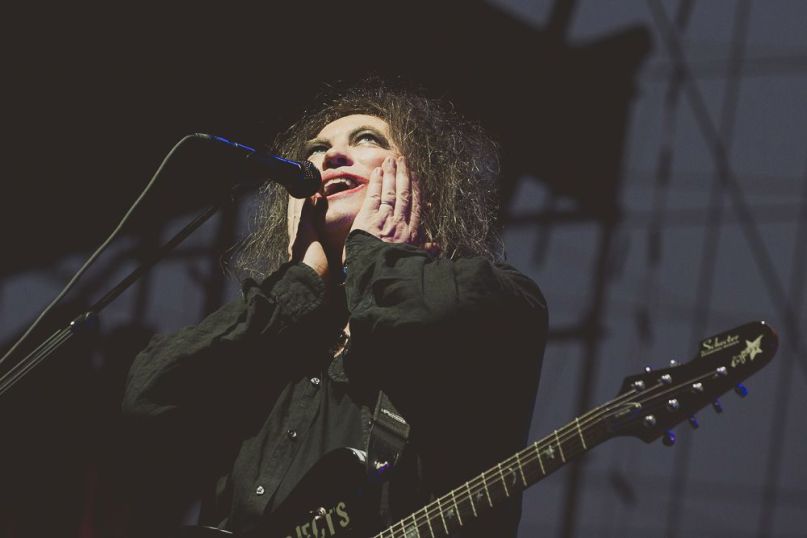 For all intents and purposes, the pandemic and ensuing lockdown has sucked. But there are a few positives to come out of our multi-month in-home sequester: our sanitary skills are much improved, carbon emissions are down by as much as 17%, and lots of people learned how to play guitar. Oh, and The Cure finished their new album.

The Cure’s Robert Smith has been teasing new music for a while now, but the time in lockdown apparently gave him the opportunity to finish a number of projects without distraction. Along with a new album from The Cure, Smith said he’s been working on a solo record.

“Our whole idea for this year was really finishing off the album we started last year, me finishing off the solo album and also, finishing digitising decades of stuff in order to make this film with Tim Pope about the history of the band,” Smith explained in a recent interview with BBC Radio 6 Music. “So, it’s actually benefited me because there have been no other distractions, so I’ve actually got a lot of what I wanted to do, done.”

In previous interviews, Smith described The Cure’s new album as “so dark” and “incredibly intense”. He’s also has spoken a bit about his solo record, calling it “an album of noise.”

In the meantime, Smith recently linked up with Gorillaz for a new collaborative track called “Strange Timez”. Listen below.