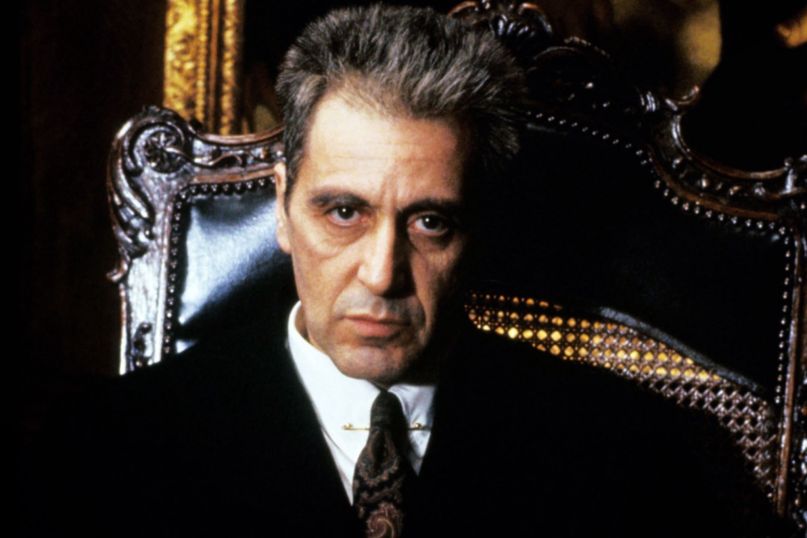 Francis Ford Coppola has announced a new version of The Godfather: Part III, which he promises to be a “more appropriate conclusion” to The Godfather trilogy.

The new cut is titled is Mario Puzo’s The Godfather, Coda: The Death of Michael Corleone, which is “an acknowledgement of Mario’s and my preferred title and our original intentions for what became The Godfather: Part III,” Coppola explains in a statement announcing the film’s release.

“For this version of the finale, I created a new beginning and ending, and rearranged some scenes, shots, and music cues. With these changes and the restored footage and sound, to me, it is a more appropriate conclusion to The Godfather and The Godfather: Part II.”

In addition to the new edit, Coppola and has production team have restored the film in 4K. After sifting through 300 cartons of negative film, his team was able to replace over 50 lower resolution opticals and repair scratches, stains, and other anomalies that could  not be addressed previously due to technology constraints. Enhancements were also made to the film’s original 5.1 audio mix.

The Godfather, Coda will screen in select theaters on December 4th before receiving a physical home release on December 8th. Pre-orders are now ongoing.

Coppola previously restored The Godfather and The Godfather: Part II in 2008. More recently, he released a “final cut” version of Apocalypse Now and an “encore” edition of The Cotton Club.

As for new projects, Coppola revealed last year that he was planning to begin work on a new film called Megalopolis, which he described as a passion project 30 years in the making. The sprawling story centers around an architect’s drive to rebuild New York City as a utopia following a devastating disaster.