Casting Stephen King’s It Movie In 1987 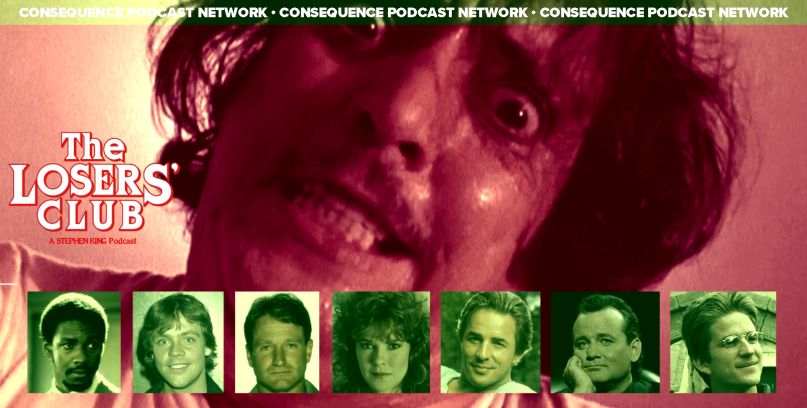 The Losers dump out another big ol’ Bag of Bones right as summer turns to fall. Together, Losers Michael Roffman, Dan Caffrey, Jenn Adams, and Randall Colburn crack some skulls and answer your pressing questions.

You know, like what would an It movie look like had it been fast-tracked for a 1987 release? Why do people think Stephen King writes bad endings? What are the best King stingers? And what would a King-centric sitcom look like on ABC?

Gather around and find out.