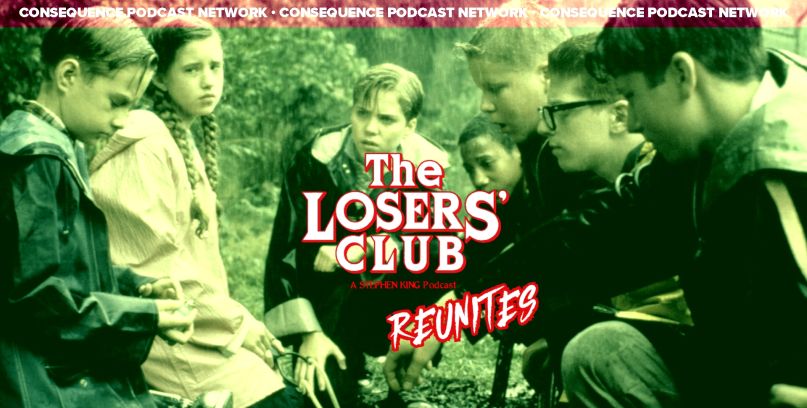 Are you ready to answer the call and return to Derry, Maine? In celebration of the 30th anniversary of Stephen King’s IT miniseries, the original cast of kids are reuniting for an exciting panel at next month’s Salem Horror Fest.

Hosted by The Losers’ Club: A Stephen King Podcast and writer-director John Campopiano (Pennywise: The Story of IT), the original cast will discuss stories from the set, the legacy of the miniseries, and growing up with Stephen King.

Guests so far include Marlon Taylor, aka Mike Hanlon; Brandon Crane, aka Ben Hanscom; Ben Heller, aka Stanley Uris; Adam Faraizl, aka Eddie Kasprak; and Emily Perkins, aka Beverly Marsh. Tricks and treats to be expected.

The virtual edition of Salem Horror Fest begins on Friday, October 2nd and wraps up on the 11th. Weekend passes are currently available and give you digital access to this panel, in addition to countless activations, screenings, podcasts, and more.

In anticipation, you can revisit the show’s past interview with IT miniseries director Tommy Lee Wallace. The filmmaker discusses the evolution of television, the genius of Tim Curry, and the cultural reevaluation of Halloween III: Season of the Witch.