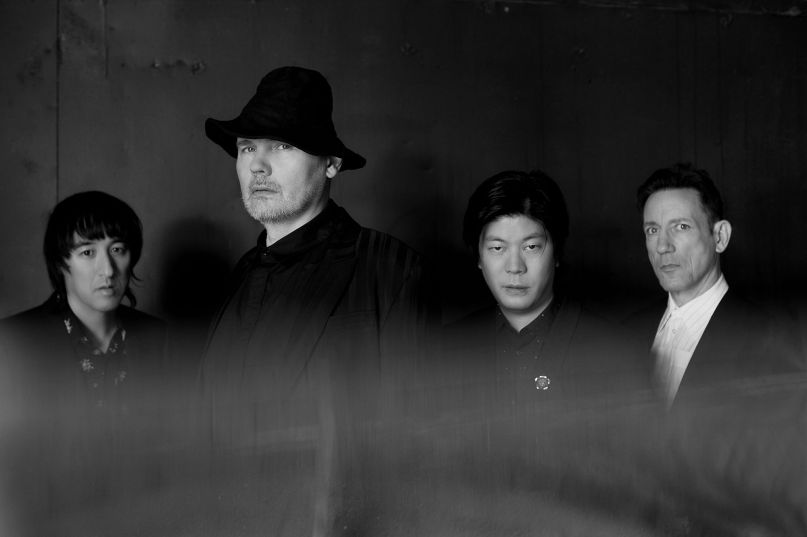 The Smashing Pumpkins have formally announced their new double album. It’s called CYR and arrives ahead of the holidays on November 27th via Sumerian Records.

Produced by singer-songwriter Billy Corgan, the 20-track album was recorded in the band’s hometown of Chicago, Illinois and includes previously released singles “Cyr” and “The Colour of Love”. In addition to Corgan, the album features founding members James Iha and Jimmy Chamberlin, along with guitarist Jeff Schroeder.

The Pumpkins have also announced an accompanying animated series. Titled In Ashes and created by Corgan, the series spans five episodes and comes soundtracked with new music. The first two episodes — “As the Crow Flies” and “Inspirations, Aspirations” — arrive on September 25th.

Pre-orders are currently on going. Below, you can watch a trailer for In Ashes, gaze at the cover artwork, and consult the tracklist shortly after. We’ve also included the Linda Strawberry-directed music video for the title track.

CYR arrives only two years after the band’s 2018 reunion album, Shiny and Oh So Bright, Vol. 1. Back in February, Corgan had confirmed they were dropping a double album, teasing “a wider swath of music” that will “bring something new to the table.”