The Cranberries on the 25th Anniversary of No Need to Argue 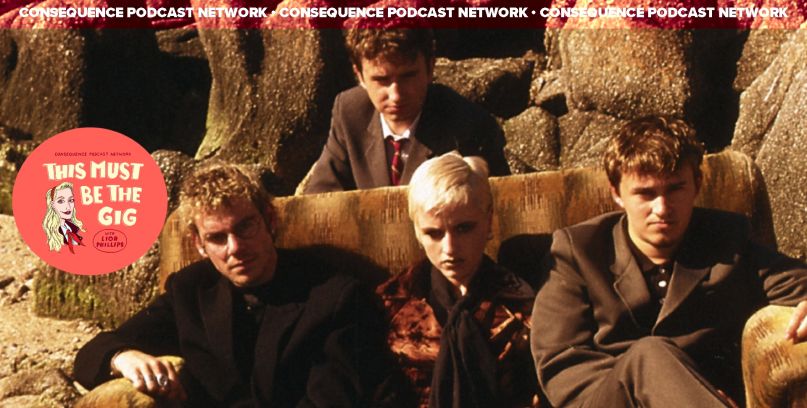 This Must Be the Gig - The Cranberries


This Must Be the Gig is joined by Fergal Lawler and Noel Hogan of The Cranberries.

Formed in Limerick, Ireland in 1989, the two were joined by Hogan’s brother Mike on bass and later vocalist Dolores O’Riordan. Over the course of eight albums and 20 years, the group wrote some of the most memorable sing-along anthems of the ’90s, from “Linger” to “Dreams” to “Zombie” to “Salvation”, becoming a worldwide phenomenon.

Tragically, the group’s most recent record, 2019’s In the End, turned out to be their last as O’Riordan sadly passed away prior to its completion. But now, Fergal and the Hogan brothers are honoring their late friend and continuing the strength of their legacy with an expanded 25th anniversary reissue of their second album, 1995’s No Need to Argue.

In today’s episode, host Lior Phillips speaks with Fergal and Noel about revisiting No Need to Argue 25 years later, the beloved song “Yesterday’s Gone” making the cut after only previously appearing on MTV Unplugged, seeing Irish heroes U2 as teens, the power of a good cover, and so much more.

Head here for more info on The Cranberries.

Head here to pre-order the reissue of No Need to Argue.