The Roots’ Black Thought on Pre-Show Routines, Street Performances, and the Influence of Springsteen 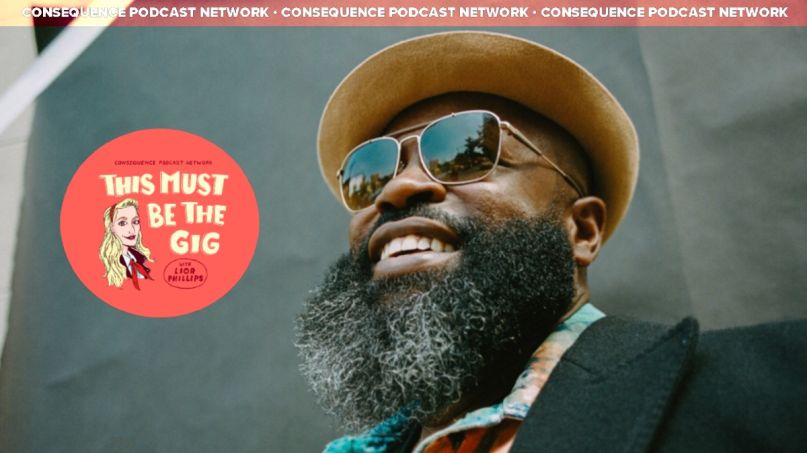 This Must Be the Gig - Black Thought

This Must Be the Gig is joined by Black Thought of The Roots.

Long before he became the voice of one of the most essential hip-hop groups of a generation, Tariq Trotter started performing on the streets of Philadelphia with another young man named Ahmir Thompson. Not long later, the duo stood at the fore of a massively influential band, now going by Black Thought and ?uestlove.

The Roots made a splash quickly, kicking off in the early ’90s and reaching the platinum echelon with 1999’s classic Things Fall Apart. That strength has only continued to grow for decades, with Black Thought’s diverse list of credits now including The Roots’ role as Jimmy Fallon’s house band on The Tonight Show.

Now, Black Thought is set to release his third solo project, Streams of Thought Vol. 3: Cain and Abel. Due October 2nd, the record showcases Thought’s unique vocal skills alongside production from Sean C and features by Pusha T and Portugal the Man.

In this episode, host Lior Phillips speaks with Black Thought about what he and ?uestlove learned while performing on the street, how the pandemic has shifted his pre-show routines at Fallon, setting Bruce Springsteen and the E Street Band as a goal in the Roots’ rise, covering Debarge as a teenager, and so much more.