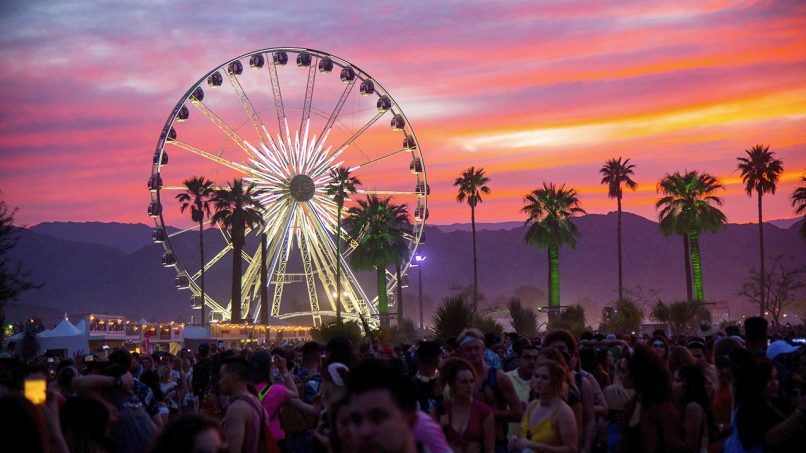 It just got a lot more expensive for independent foreign artists to tour in the United States. According to the Federal Register, the daily journal of the American government, the US Department of Homeland Security has doubled the cost of visa fees for international artists starting this October.

The fee increases impact visa types frequently used by musicians to enter the US: the P visa, which can be used for performers entering a competition or any family members of the performer; and the O visa, which is for individuals who possess “extraordinary ability in the sciences, arts, education, business, or athletics.” The filing fees for P visas now stands at $695, while the cost of O visas is $705 — a 53% increase from it former cost of $460, notes NME.

Additionally, the visa application waiting period will increase by another 15 business days. Individuals who want to speed up the service can pay $1,000 for their application to be reviewed more quickly.

It may look like this is a creative way for the US to turn a profit after losing enormous amounts of money during the coronavirus pandemic — more than the size of our entire economy, to be exact — but that’s not the case here. These fee increases were first proposed back in November 2019. They even included a public comment period that extended into February 2020.

The future headliners of Coachella or Lollapalooza won’t be dramatically impacted by the raised rate of visa fees, of course. It’s the independent artists who live elsewhere around the world — especially in countries whose currencies have a less-than-favorable exchange rate in the US — that will struggle to play festivals like SXSW or Pickathon, nevermind trek across the states to play small venues or land an opening slot on an American tour.

Earlier this year, the United Kingdom revealed they were planning to make international artists pay to play the country due to new Brexit regulations. Their restrictions apply to both creative professions (like music) and sports industries. In order to perform in the UK, any non-UK citizen must have £1,000 (the equivalent of $1,297.40 USD) in their bank account for 90 days prior to applying for the visa as proof they can support themselves, which doesn’t include the £244 ($316.53) they must pay to submit the application itself. (However, that fee can be waived if the person has been “fully approved” with an “A rating” prior, a process that involves having a sponsor.)

Editor’s Note: We’re supporting independent musicians by donating a portion of the proceeds from our store to the MusiCares COVID-19 Artist Relief Fund. Pick up a t-shirt or face mask now!