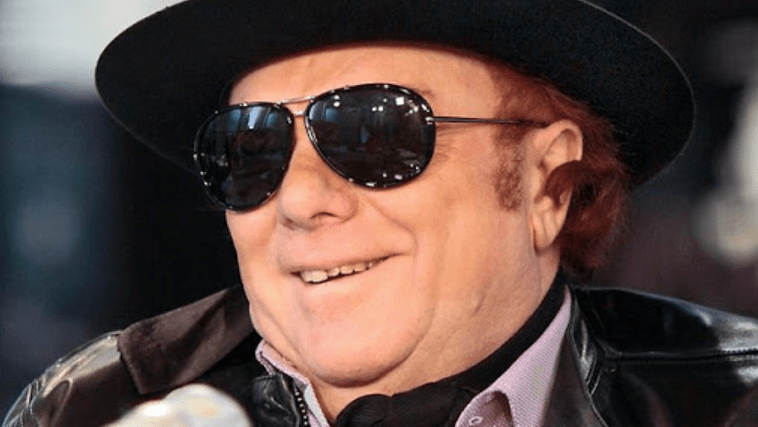 There’s something in the UK’s water that has prominent musicians from Oasis’ Noel Gallagher to The Stone Roses’ Ian Brown spouting nonsensical conspiracy theories about the pandemic — or, as Brown calls it, “the plandemic”. Veteran troubadour Van Morrison, who previously likened the concept of socially-distanced concerts as “pseudo-science” stemming from “fascist” government overreach, is now taking matters into his own hands with a series of newly written anti-lockdown songs.

On the not-so-subtly titled “Born To Be Free”, Morrison laments about how the government is “cramping my my style.” He goes on to sing, “The new normal is not normal/ It’s no kind of normal at all/ Everyone seemed to have amnesia just trying to remember the Berlin Wall.”

Morrison has two more protest songs on the way — “No More Lockdown” and “As I Walked Out”. As he explains it, “I’m not telling people what to do or think, the government is doing a great job of that already. It’s about freedom of choice, I believe people should have the right to think for themselves.”

It’s worth noting that the first of Morrison’s anti-lockdown songs comes as the UK and Europe experience a new wave of coronavirus cases. To date, there are nearly 42,000 confirmed deaths in the UK due to the virus and health experts expect that number to grow as we enter the Fall flu season. But what’s the cost of a human life when there’s a chance to see Van Morrison play Astral Weeks for the four-thousandth time.