Despite the pandemic, the music industry actually turned a small profit during the first half of 2020 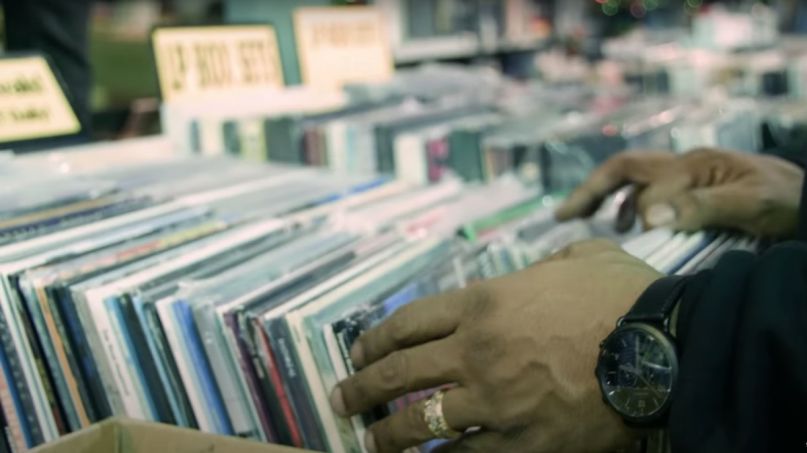 It’s been a long time coming, but now it’s officially official: vinyl sales have surpassed CD sales in the US. According to a new report from The Recording Industry Association of America, vinyl records accounted for $232.1 million of music sales in the first six months of 2020, whereas CDs have only brought in $129.9 million. This is the first time since 1986 — 34 years! — that vinyl has outsold CDs.

Physical sales overall dropped by 23% in the first half of this year, likely because fewer people are leaving their homes, nevermind to visit music stores. However, CD sales declined by 48% whereas vinyl sales started to climb, particularly during the week of Record Store Day “Drops” when 802,000 records were sold. Unsurprisingly, digital sales continued to decrease by 22%, accounting for $351 million.

Overall, the music industry saw a 5.6% bump in profit, totaling $5.7 billion in the first half of 2020. Streaming  accounted for a majority of that number, a whopping 85% of the total revenue. The good news there is that paid streaming service subscriptions increased by 24%. It’s heartening to know that, at the bare minimum, listeners realized it’s probably helpful to pay for the music you’re listening to, however little.

Of course, all of this feels like whiplash considering album sales suffered their worst week in 60 years (!) in March, back when quarantine was just beginning due to COVID-19. With tours being canceled and artists delaying albums, the music industry came to a virtual standstill earlier this year, and is only now beginning to ramp back to action. Given that, it’s pretty incredible to think the industry not only broke even, but actually turned a small profit.

While the top-selling records of the 2010s were primarily older classics, we suggest kicking off the new decade by buying some of the best albums of the 2010s on vinyl, picking up our favorite albums from 2020 so far, or even pre-ordering the records we’re most excited for this fall.