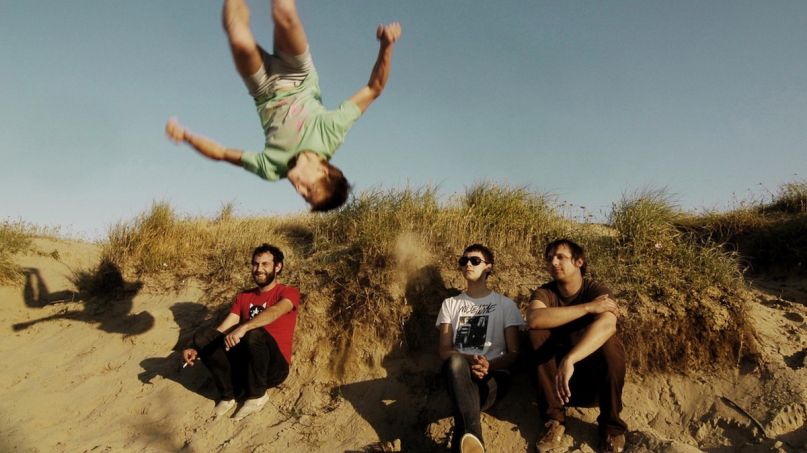 The forthcoming anniversary reissue is set to be pressed on limited-edition clear vinyl. It will contain all 11 original songs found on the Polaris Prize-nominated Public Strain, including acclaimed singles “Eyesore” and “Heat Distraction”.

As for the accompanying Rarities 2007-2010, this collection consists of five “hard-to-find” or previously unreleased tracks. One of those, titled “Everyone is So in Love with You”, has been shared as an early preview and can be streamed down below.

Rarities 2007-2010 EP will be released digitally on October 2nd, with a physical release on 12-inch vinyl to follow on January 22nd (pre-orders are now ongoing). The reissue of Public Strain is expected to ship in November.

Public Strain would become Women’s final album together. Following guitarist Carl Reimer’s sudden death in 2012, the rest of the band’s members went on to launch their own separate side projects, such as Preoccupations (formerly known as Viet Cong).