Zendaya to Star as Ronnie Spector in New Biopic

The film will be based on Spector's memoir, Be My Baby 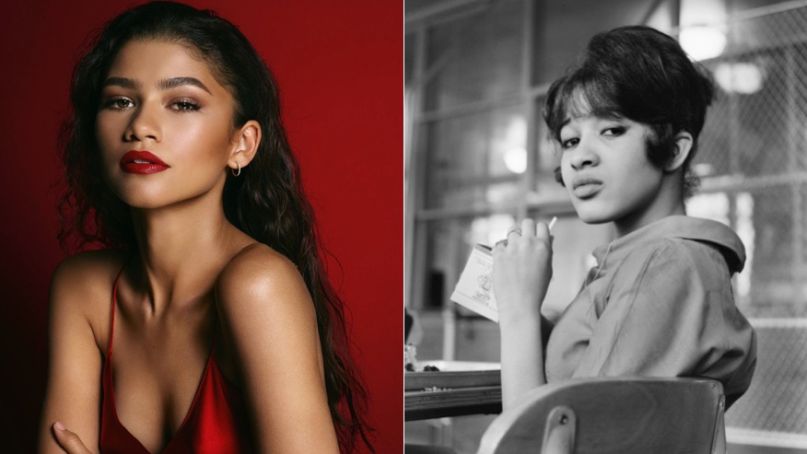 Zendaya has signed on to star in a new biopic about Ronnie Spector.

Deadline reports that A24 has secured the rights to Spector’s memoir, Be My Baby, and is circling Pulitzer Prize-winning playwright Jackie Sibblies Drury to write the film’s script.


Originally published in 1990, Be My Baby recounts Spector’s roller-coaster career as lead singer of the Ronettes, her emotionally abusive marriage to the Phil Spector, and her resurgence as a solo singer.

Zendaya was apparently handpicked by Spector herself, and A24 leveraged its existing relationship with the actress through Euphoria to close the deal. Both Zendaya and Spector will also serve as producers on the project.

Earlier this month, Zendaya made history by becoming the youngest woman to ever win the Emmy for Best Actress – Drama. The Euphoria actress also became only the second-ever Black woman to win the award.

Zendaya will next be seen in Denise Villeneuve’s adaptation of Dune. She also teamed up with John David Washington to film a movie in quarantine called Malcom & Marie.