She's also the second-ever Black actress to win the award 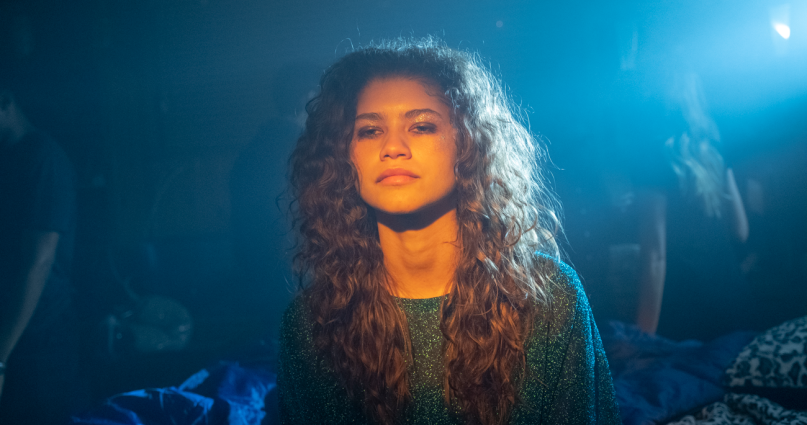 Zendaya made history with her win for Best Actress in a Drama during the 2020 Emmy Awards. With her victory, the 24-year-old Euphoria actress became not only the youngest winner in the category’s history, but also the second-ever Black woman to win the award. (Viola Davis was the first Black woman to win the Emmy for Best Actress in a Drama in 2015 for How to Get Away with Murder.)

“I know this feels like a really weird time to be celebrating,” Zendaya said in her acceptance speech. “But I just want to say that there is hope in the young people out there. I know that our TV show doesn’t always feel like a great example of that, but there is hope in the young people. And I just want to say to all my peers out there doing the work in the streets, I see you, I admire you, I thank you.”

Season 2 of Euphoria was expected to premiere on HBO in late 2020, but production is currently on hold due to the pandemic. In the meantime, Zendaya can next be seen in Denis Villeneuve’s forthcoming big-screen adaptation of Dune, which is set to hit theaters on December 18th.

You can find a complete list of the 2020 Emmy Award winners here.