From heartthrobs to vampires, the Sandman has really done it all 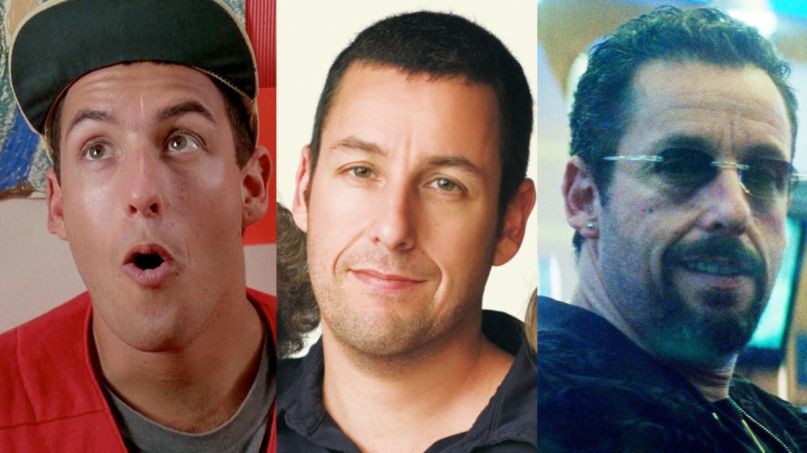 Gossip suggests that Adam Sandler fears that he’ll be found out any minute as a fake, or that people will stop wanting him around. On the Conan O’Brien Needs a Friend podcast, the late-night host and former SNL colleague once highlighted that Sandler is the type of guy who will confide in colleagues that “they’re on to him” after even the most successful of films and highest of praise. “They” being the public, fans, anyone that’s seen a Sandler project. They will just up and quit on the comic icon.

As a lifelong watcher of Sandler — from Opera Man to Uncut Gems — nothing could be further from the truth. We are on to him: He’s an outrageous talent. It’s without a shred of controversy that we can comfortably proclaim Sandler an all-star of unsung dexterity. On one hand, he’s a popular, modern comic, with a knack for absurdism. On the other, there’s an insecurity to Sandler that we often take for granted.

Yes, the screaming and product placement have defined a good 50% of Sandler’s films, but deep down, at his best, he is a performer of prodigious skill and amiable presence. He’s memorable, too: Robbie Hart, Howard Ratner, Billy Madison — there’s a reason we cling to these name. The blockbuster comedic actor brought them endearingly into our collective consciousness. Well, maybe not Ratner. Still!

So, in spite of Netflix’s latest Sandler joint, Hubie Halloween, Consequence of Sound felt today might be a good day to get Happy and look back at the films of Adam Sandler. So, grab some Subway, maybe some sunscreen, and enter the Sand Man.