It's up for Best Musical, Best Book, and multiple performances 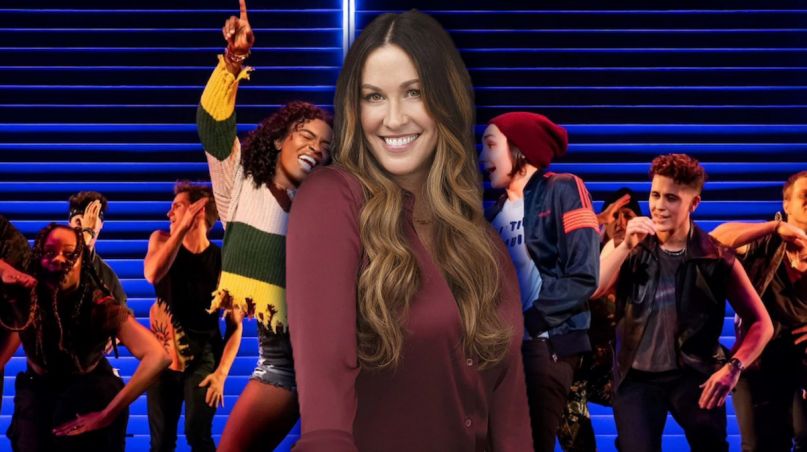 For obvious reasons, it’s been a weird and shortened Broadway season. Still, the 74th annual Tony Awards are soldiering on, celebrating the work of those productions that were able to put on shows before the March shutdown of New York’s theater district. That includes Jagged Little Pill, the musical based on Alanis Morissette’s iconic album of the same name, which leads the 2020 Tonys with 15 nominations.

To be fair, there was a considerably smaller field this year than is typical. Because the pandemic forced Broadway’s shutdown, the cutoff date for Tony-eligible productions was bumped to February 19th, 2020. (Jagged Little Pill officially opened on Broadway in December of last year.) That meant that only 18 plays were eligible for nominations, down from 34 in 2019. There is also one fewer category this year at 25, and many feature far fewer nominees; in fact, Best Performance for an Actor in a Leading Role in a Musical only has one nominee — and thus, the instant winner — Aaron Tveit for Moulin Rouge! The Musical.

Productions like Lin-Manuel Miranda’s Freestyle Love Supreme and David Byrne’s American Utopia didn’t invite voters to stagings, so they are only up for special awards. The latter is also heading to HBO later this week via a Spike Lee-directed movie.

Find the full list of 2020 Tony Awards nominations below (via Deadline). This may be the last Tonys for at least a year, as The Broadway League recently confirmed it intended to keep theaters closed through at least May 2021.

The Sound Inside
Author: Adam Rapp

Best Revival of a Play

Best Book of a Musical

The Sound Inside
Music: Daniel Kluger

Best Performance by an Actress in a Leading Role in a Play:
Joaquina Kalukango, Slave Play
Laura Linney, My Name is Lucy Barton
Audra McDonald, Frankie and Johnny in the Clair de Lune
Mary-Louise Parker, The Sound Inside

Best Performance by an Actor in a Leading Role in a Musical:
Aaron Tveit, Moulin Rouge! The Musical