The slasher film is now available on Shudder 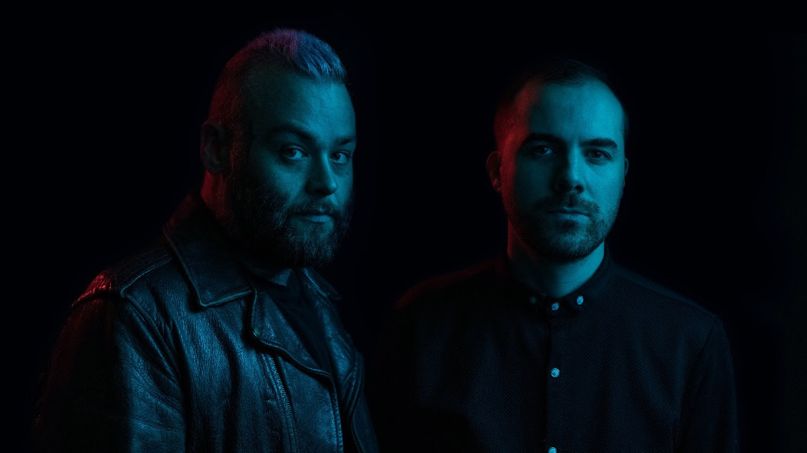 The soundtrack arrives just in time for Halloween on October 30th, and the duo have shared the eery “Slasherman Theme Song” to preview the full release. It’s an ominous electronic piece befitting of a slasher movie villain, with some John Carpenter-esque synth spook to boot.

“When you’re scoring a film, you are creating a soundtrack for a world that doesn’t exist,” MacNeil said in a press release. “Finding the sounds and melodies for that bleak stretch of rust belt highway in Random Acts was exhilarating. Making music to frighten people is such a unique way to spend your time in a studio. I love it.”

MacNeil, who is also is the lead vocalist of the band Gallows, has teamed up with Macpherson to provide scores for other films and video games, such as Far Cry and Tom Clancy’s Rainbow Six: Siege — two of their more notable credits. MacNeil previously worked with Random Acts director Baruchel on the 2017 comedy Goon: Last of the Enforcers, providing additional music.

The movie Random Acts of Violence debuted over the summer on the VOD service Shudder.

As for Alexisonfire, the Canadian post-hardcore band has been gradually returning from a lengthy hiatus that began in 2012. The group has released a trifecta of one-off singles starting with 2019’s “Familiar Drugs”.

Pre-order the Random Acts of Violence soundtrack via Dine Alone. Stream the track “Slasherman Theme Song” and see the album art and tracklist below.