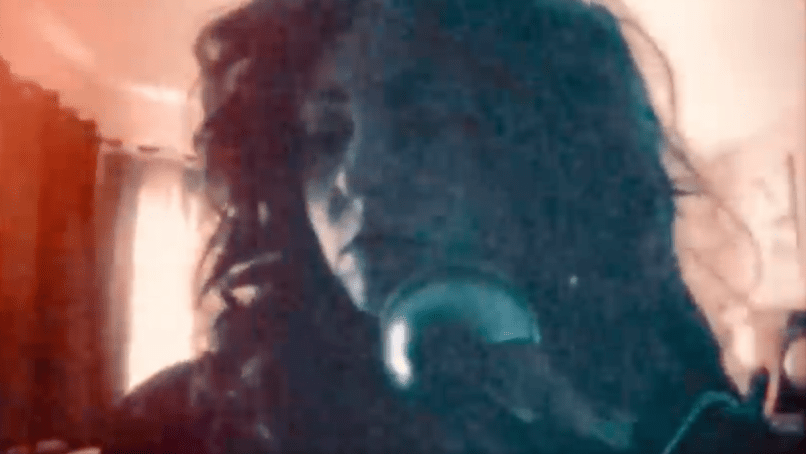 Angel Olsen has been on an absolute tear since releasing Whole New Mess in late August. Not only has she covered both George Harrison and Bobby Vinton — the latter for Miranda July’s latest film Kajillionaire — the folk songwriter also delivered an acoustic Tiny Desk (Home) Concert for NPR. Olsen is back today bearing another gift: a new 11-minute song called “Time Bandits”.

Olsen performed the track in full on Instagram on Sunday; she was seated at her piano in her Asheville home, with the camera positioned right in front of her mic. According to the video’s caption, “Time Bandits” was written just a few weeks ago after Olsen returned from St. Louis. “Against better judgement I’ve decided to put new songs up,” she added. “It’s a business but it’s my business.” (We can’t say we’re complaining about the new music!)

“Time Bandits” makes no reference to Terry Gilliam’s 1981 film of the same name, but it does include a number of devastating lyrics, such as:

I want you I want you I need you right now
To be here and lay down and get on the ground
And hear it and feel it and know that you’re bound
to the earth to each other, and that’s where it’s found
The love that we wanted the future we need
We can’t do it alone, we have to believe
In each other in each other be as thick as thieves
But thieves like time bandits
with hearts on our sleeves
Who fly up from the past and present what is key
To surviving the future and reversing the spell
That we put on our people that dragged us all into hell

Watch the IGTV performance below.