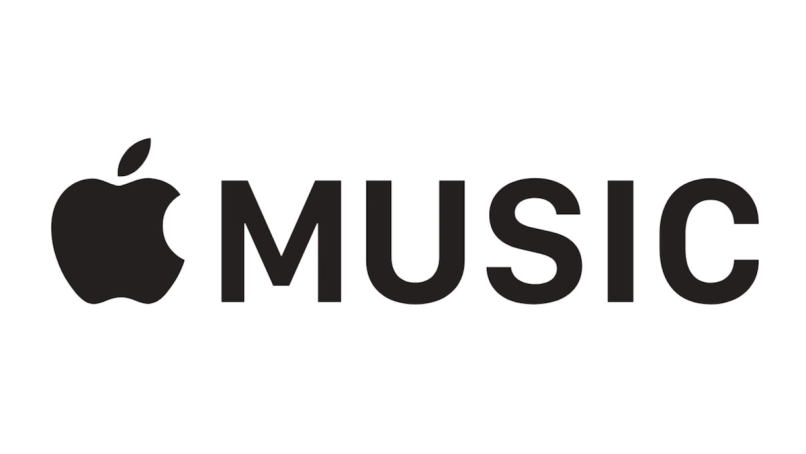 Remember the days when MTV was the home of music videos? Looking to bring back that kind of programming, Apple has now launched its own free, 24-hour music video channel.

Simply called Apple Music TV, the nonstop livestream promises “exclusive new music videos and premiers, special curated music video blocks, and live shows and events as well as chart countdowns and guests,” according to a statement via Variety. One such countdown — the Top 100 most-streamed songs on Apple Music — was the focus of today’s kick-off event.

During its inaugural week, Apple Music TV will also celebrate Bruce Springsteen and his new album, Letter to You, with “an all day Bruce takeover” on Thursday, October 22nd. In addition to popular music videos from The Boss, the channel will air a special livestream fan event and an interview conducted by Apple Music’s own Zane Lowe.

Every Friday at noon ET, the channel plans to premiere new music videos. This week, October 23rd, will bring the debut of Joji’s “777” and Saint Jhn’s “Gorgeous”.

As Variety notes, Apple’s announcement today surprisingly made no mention of music documentaries, content the company has been developing as of late. In just the last month alone, Apple TV+ docs for Billie Eilish (The World’s a Little Blurry) and Bruce Springsteen (Letter to You) have been revealed.

For now, Apple Music TV appears to only be available to US residents via the Apple Music app and the Apple TV app. In related news, Apple recently announced a bundle package for its Music, TV, and Gaming services.