Architects Announce New Album For Those That Wish to Exist, Share “Animals”: Stream 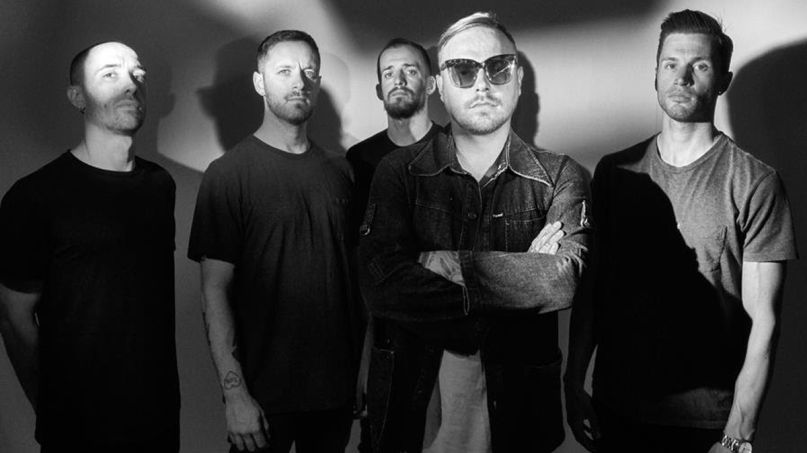 Metalcore veterans Architects will return with their ninth studio album, For Those That Wish to Exist, on February 26th. To tide fans over, the UK band has shared the lead single, “Animals”.

The track showcases Architects progressive approach to metalcore, which melds idiosyncratic lyrics with beguiling songcraft. No metalcore band sounds quite like Architects, and they seem intent on keeping it that way. The hints of chugging industrial rock are a welcome addition to their sonic repertoire.

As for the motifs behind the album, the band looked toward the modern world and its many flaws. For Those That Wish to Exist deals with personally accepting change in the face of destruction, according to principal songwriter Dan Searle, rather than waiting on others to fix the situation.

“This album was me looking at our inability to change to a way of life that would sustain the human race and save the planet,” Searle said in a press release. “I wanted to look in the mirror and ask ourselves the question of what are we going to do, as opposed to trying to point the finger at politicians. Change has to start on a personal level. The world has developed a culture of wanting someone else to deal with it, when we need to take our own responsibility. It has to start there.”

The resulting song titles — “Do You Dream of Armageddon?”, “Discourse is Dead”, “Dying is Absolutely Safe”, etc. — drive home Searle’s point. Architects have been outspoken on environmental issues like sustainability, which they practice with touring and merch production, and the upcoming album appears to take on those topics creatively, as well.

The new album was self-produced by the band and marks the second Architects LP since Searle’s brother and founding guitarist Tom Searle tragically passed away in 2016 after battling cancer. The band’s emotionally charged 2018 album Holy Hell was dedicated to the late guitarist.

Pre-order For Those That Wish to Exist via Epitaph Records or Amazon. Stream “Animals” and check out the album artwork and tracklist below.

For Those That Wish to Exist Artwork: