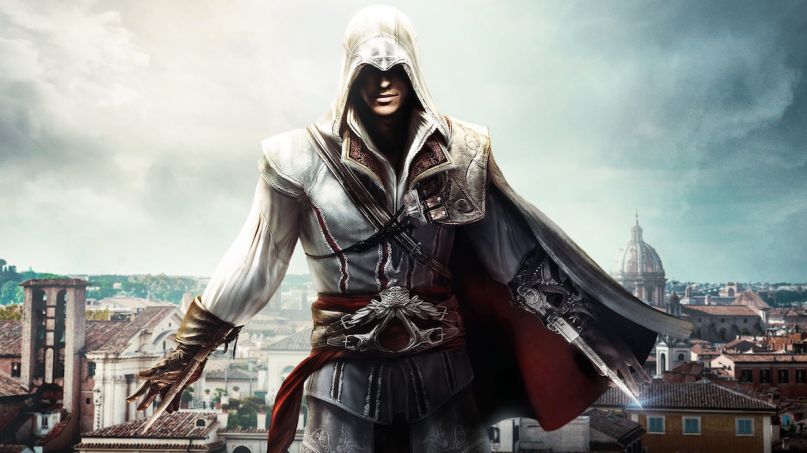 Assassin’s Creed was adapted for the big screen in 2016, presented as a star-studded slog that seemed to prove the video game’s story was too weird for film. But far be it for such failures to deter Netflix from shelling out a little cash. According to The Hollywood Reporter, the streaming giant is developing a new live-action Assassin’s Creed TV series.

What’s more, the show looks to be just the first of many Assassin’s Creed projects coming to Netflix. Video game company Ubisoft has teamed with the streaming service to adapt the franchise into a number of “live-action, animated, and anime series”, according to The Hollywood Reporter.

Luckily, they have a lot of material to use for inspiration, with the Assassin’s Creed series spanning 11 games to date, and a 12th coming next month. Many of the games explore entirely different time periods and locales, opening up a range of possibilities for Netflix.

“We’re excited to partner with Ubisoft and bring to life the rich, multilayered storytelling that Assassin’s Creed is beloved for,” said Peter Friedlander, the Vice President of Originals at Netflix. “From its breathtaking historical worlds and massive global appeal as one of the best-selling video game franchises of all time, we are committed to carefully crafting epic and thrilling entertainment based on this distinct IP and provide a deeper dive for fans and our members around the world to enjoy.”

The Assassin’s Creed deal continues Netflix’s commitment to finding IP potential in video games. A few months ago, they revealed they’re producing a new series based on Resident Evil, one of the most beloved games of all time and one of the few to successfully transition to movies. There’s also The Witcher and its recently announced prequel series, though to be fair, that show is mostly based on Andrzej Sapkowski’s book series, which itself spawned a number of video games.