Sam Smith, Doja Cat, Shawn Mendes, and others will also play the concert airing on The CW 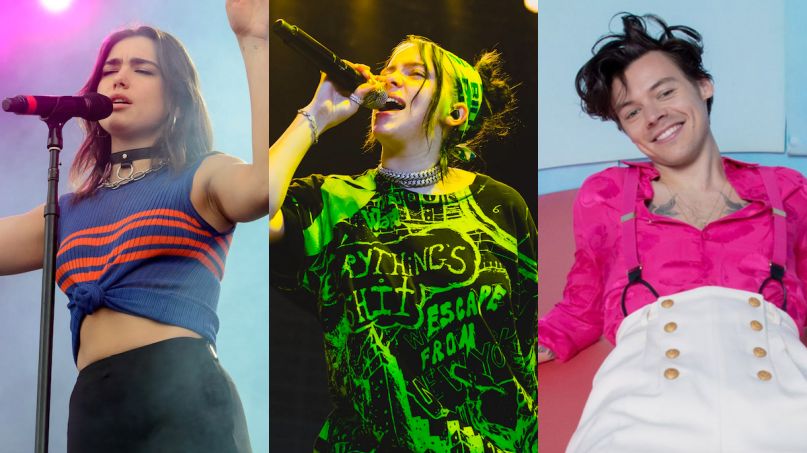 The ongoing pandemic has forced music festivals to either take a furlough year or go virtual in 2020, and that includes iHeartRadio’s annual Jingle Ball. Presented by Capital One, this year’s concert will look unlike any of the multi-city touring concert’s past, but the newly announced lineup is no less packed.

In addition to performing their own hits and holiday classics, the artists will be welcoming fans into their homes. Between sets, the event will see the acts giving “a special look at how they celebrate the holidays,” according to iHeartMedia’s President of Entertainment Enterprises John Sykes.

Your first opportunity to watch Jingle Ball 2020 comes on December 10th at 9:00 p.m. ET/6:00 p.m. PT, when it will be broadcast on the iHeartRadio App, The CW App, and CWTV.com. You’ll also be able to hear it by tuning into one of over 95 iHeartMedia CHR radio stations. Then on December 14th at 8:00 p.m. ET/PT, the special will air on The CW network nationwide.

The CW will also be presenting a one-hour special celebrating Jingle Ball’s 25th anniversary on December 3rd at 8:00 p.m. ET/PT. Dubbed “iHeartRadio Jingle Ball Greatest Moments”, the special will feature performances and backstage footage from throughout the event’s history.

Fans have a chance to take part in the concert themselves by entering the “Capital One Holiday Jam.” 25 winners will feature in a classic holiday sing-along with one of the Jingle Ball performers, plus get access to a private virtual meet and mingle discussion. Entry will be live between November 5th and November 16th via iHeartRadio’s website.