Some theaters may not reopen until fall of next year 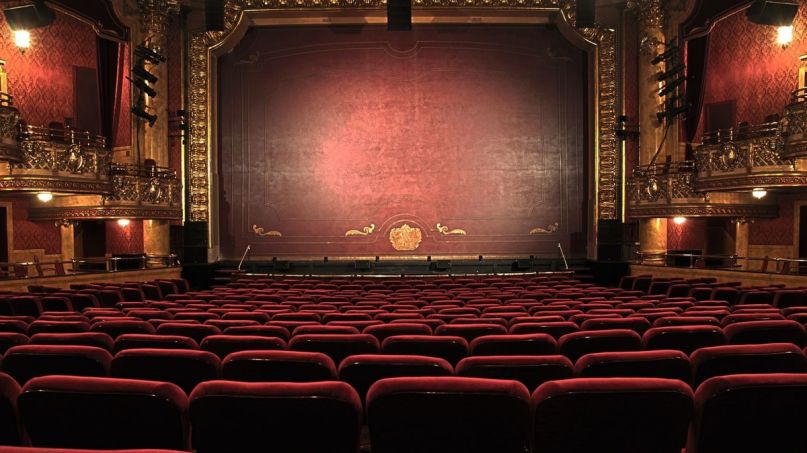 Broadway has been entirely shut down since March 12th of this year, and it doesn’t look like the lights will be coming back up anytime soon. Today, it was announced the iconic theater district will remain shuttered well into 2021.

The Broadway League, a trade association of producers and theater owners, announced that they’re officially suspending all ticket sales for New York City productions until May 30th of next year. However, the League’s president, Charlotte St. Martin, expressed skepticism that the city’s 41 theaters will even be operating by the summer.

“Certainly a lot of shows are making their plans, and some think we will open in the summer, and I hope they are right,” she said in an interview with the New York Times. “But I think people’s bets are the fall of next year.”

An additional statement from the league implied that each individual theater will have their own reopening schedule, so there is a possibility that some shows may be up and running before others. “Dates for each returning and new Broadway show will be announced as individual productions determine the performance schedules for their respective shows,” the statement read.

The May 30th date is the latest in a long line of push backs since the theater mecca closed its doors in March. The most recent extension was from September 6th to January 3rd. As St. Martin emphasized in today’s interview, she has no idea when things will actually reopen because it all depends on the state of the COVID-19 pandemic.

“There would be nothing better for everyone than if we had a date certain, but there isn’t one — this is a global pandemic,” she said. “Do you think I like putting out these statements four times? No! And God, I hope we only have to do it one more time. But we don’t know.”

A League press release noted that 97,000 workers rely on Broadway to make a living, and the industry brings an annual $14.8 billion into the city. The loss of jobs and revenue from COVID-19 is a tremendously precarious situation, one which is also challenging both the movie theater and the live music industries. However, St. Martin remained optimistic that when this virus is finally controlled and things resume to some sort of normalcy, that Broadway will make a resilient return.

“We survived the Great Depression and many other crises,” she said. “I just don’t think we live in a country or a world that wants to be without theater.”

For now, though, things are looking grim for public entertainment institutions. Earlier this week, Regal Cinemas announced that they’d be once again closing all 536 of their US locations, while AMC vowed to stay open. On the live music side, the National Independent Venue Association issued a statement on Tuesday pleading with government officials to continue working towards a relief package after Trump announced he was walking away from talks until after the election.