Bruce Springsteen Announces Letter to You Documentary for Apple TV+

A companion film to Springsteen's new album of the same name 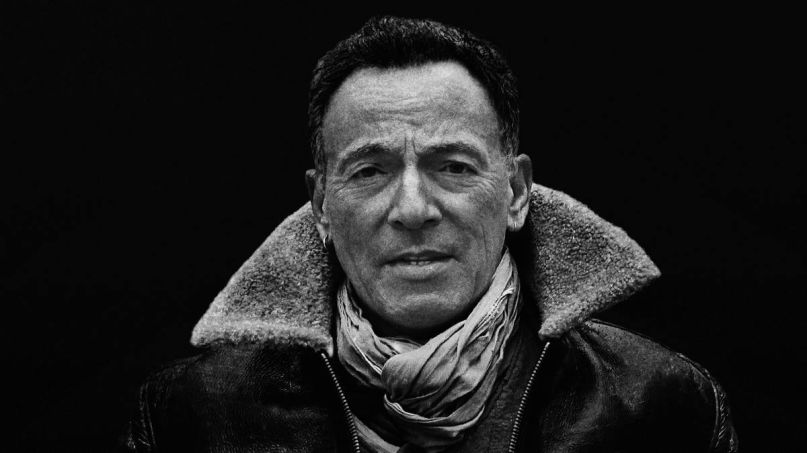 October 23rd is an exciting day for Bruce Springsteen fans. In addition to releasing his new album Letter to You that day, The Boss will unveil a companion Apple TV+ documentary.

Produced by Apple Original Films, Bruce Springsteen’s Letter to You promises full song performances, in-studio footage, archival goodies, and a Springsteen-led look into the meaning of his new album. The iconic rocker wrote, directed, and served as executive producer on the project, with help from longtime collaborator and Springsteen On Broadway director Thom Zimny.

In many ways, the documentary is also a celebration of Springsteen’s longstanding creative relationship with the E Street Band. Notably, the Letter to You album is the first project he’s released with the belove backing band following 2014’s High Hopes. What’s more, a press statement notes that the new LP is also the first one The Boss and the E Street band have recorded “live and together” since his 1984 classic Born in the USA.

Check out the teaser trailer for Bruce Springsteen’s Letter to You below.

In related news, this past weekend a bunch of idiotic Trumpers play “Born in the USA” outside of Walter Reed Medical Center in support of their coronavirus-infected president. If only they understood the real meaning of the song.