Chadwick Bosemen Died Without a Will, Widow Files Probate Case to Oversee Estate 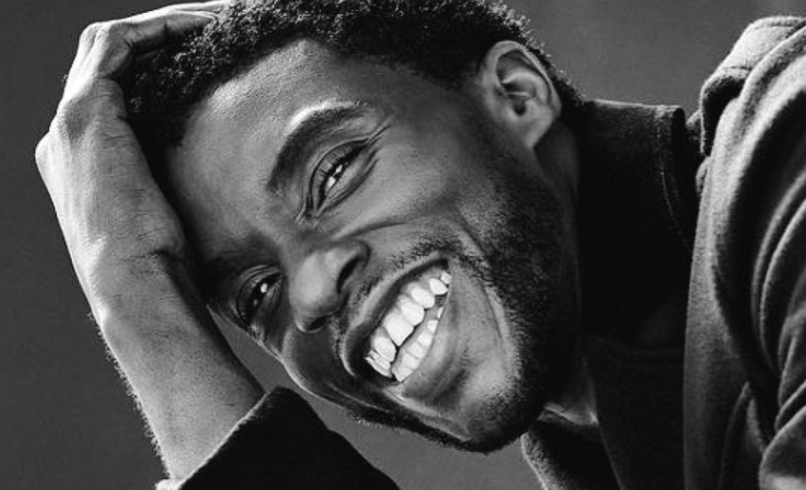 Black Panther star Chadwick Boseman left behind new legal will upon his death this past August. However, by marrying his wife, Taylor Simone Ledward, in the months prior to his passing, Boseman ensured she would be in line to inherit his assets.

According to TMZ, Boseman’s widow filed a probate case in Los Angeles on Thursday and requested the judge grant her limited authority over his estate. According to court documents reviewed by TMZ, the estate is estimated to be worth $938,500, though additional assets are thought to be held in separate private trusts.

Much like the film star’s stage 4 colon cancer diagnosis, the public wasn’t aware of Boseman and Ledward’s marriage until Boseman’s death. Not long after this passing, Boseman’s family confirmed that he and his longtime partner got engaged back in October 2019 and secretly wedded before he passed. As Boseman’s next of kin, Ledward has the legal right to his assets.

The entertainment industry is still reeling from Boseman’s sudden death. Earlier this month, director Spike Lee, admitted that he didn’t even know Boseman was struggling with cancer when they were filming the 2020 Vietnam War movie Da 5 Bloods.

“I didn’t know Chad was sick,” Lee said. “He did not look well, but my mind never took that he had cancer. It was a very strenuous shoot. I mean, we all didn’t get to Vietnam until the end of the movie at Ho Chi Minh City. But that other stuff, the jungle stuff, was shot in Thailand. It was 100 degrees every day. It was also at that time the worst air pollution in the world. I understand why Chadwick didn’t tell me because he didn’t want me to take it easy. If I had known, I wouldn’t have made him do the stuff. And I respect him for that.”

However, it wasn’t just that Boseman was a terrific actor and a fearless worker, he was also known as a one-in-a-million stand-up guy. Back in September, his 21 Bridges co-star Sienna Miller revealed that Boseman gave her a portion of his own salary because he believed her work was worth much more than what she’d been paid.

“It was about the most astounding thing that I’ve experienced,” she continued. “That kind of thing just doesn’t happen. He said, ‘You’re getting paid what you deserve, and what you’re worth.’ It’s just unfathomable to imagine another man in that town behaving that graciously or respectfully. In the aftermath of this, I’ve told other male actor friends of mine that story and they all go very, very quiet and go home and probably have to sit and think about things for a while. But there was no showiness; it was, ‘Of course I’ll get you to that number, because that’s what you should be paid.’”