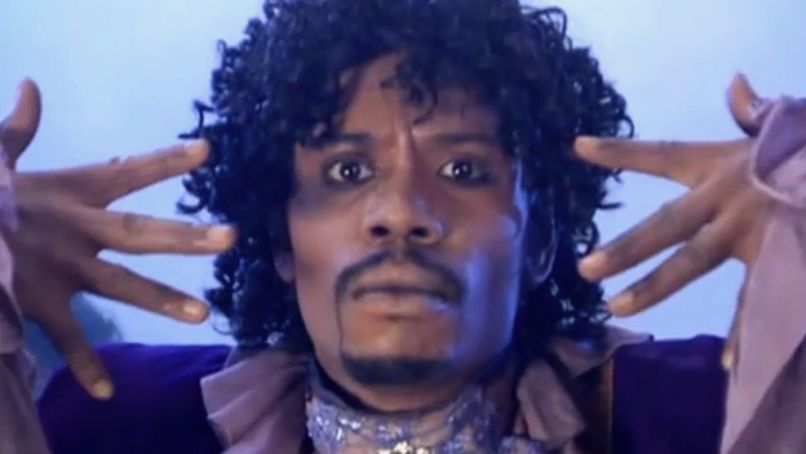 Chappelle’s Show famously aired for three seasons between 2003 and 2006 on Comedy Central, and is widely considered to be one of the best comedies of its time. However, mid-way through the show’s third season, Chappelle abruptly walked away. He later stated that he was “burned out” from the intensive shooting schedule, and also felt the show’s popularity took away from his standup career (he could only take hearing an audience member yell “I’m Rick James, bitch!” so many times.) He then embarked on a prolonged hiatus, during which he only gave occasional standup performances.

Chappelle relaunched his comedy career in 2015, and subsequently signed a multi-year content deal with Netflix. To date, he’s delivered five standup specials for the platform. His most recent offering, 2019’s Sticks and Stones, recent won an Emmy for Outstanding Variety Special and a Grammy for Best Comedy Album.

During the pandemic, Chappelle has kept busy by staging a series of socially-distanced standup shows near his hometown in Ohio. He recently caught some flack after inviting Louis CK to a recent performance.

Editor’s Note: A previous version of this article incorrectly stated that other Comedy Central titles including Nathan For You, Key & Peele, and Reno 911! are also coming to Netflix. They’re actually will be streaming on HBO Max. We apologize for the error.

Previous Story
Tegan and Sara Share New Holiday Song “Make You Mine This Season”: Stream
Next Story
Grab a Napkin (or a Hose) the McRib is Back
Popular
More Stories
[fu-upload-form form_layout="media" title="Submit Your Photo"][input type="hidden" name="ugc" value="1"][/fu-upload-form]