Chappelle’s Show, Nathan For You, Reno 911!, and Key & Peele Coming to HBO Max 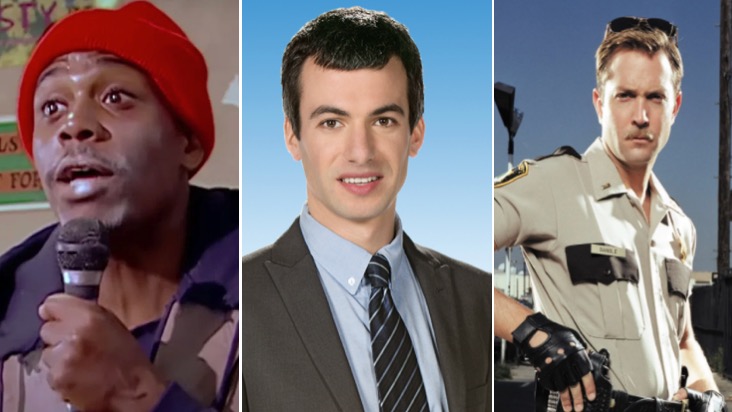 Chappelle's Show, Nathan For You, and Reno 911 are coming to HBO Max

These series will be streaming on WarnerMedia’s premium streaming services as part of an ongoing licensing deal forged with Comedy Central’s parent company ViacomCBS. The deal also gives HBO Max access to the entire South Park library as well as Inside Amy Schumer.

It’s worth noting that all of these titles will be non-exclusive to HBO Max, which explains why Chappelle’s Show is also coming to Netflix starting November 1st. These titles are also available on ViacomCBS’s own streaming platform, CBS All Access, which will be rebranded as Paramount+ in 2021.

According to The Hollywood Reporter, at some point ViacomCBS intends to make all of its owned titles exclusive to Paramount+, but for now it’s using these non-exclusive licensing deals with HBO Max and Netflix to expose its library to new audiences.

Now, crack open a mother-fin beer and enjoy yourself a weekend of 2017 Comedian of the Year Nathan Fielder: