R.I.P. Conchata Ferrell, Two and a Half Men Co-Star Dies at 77 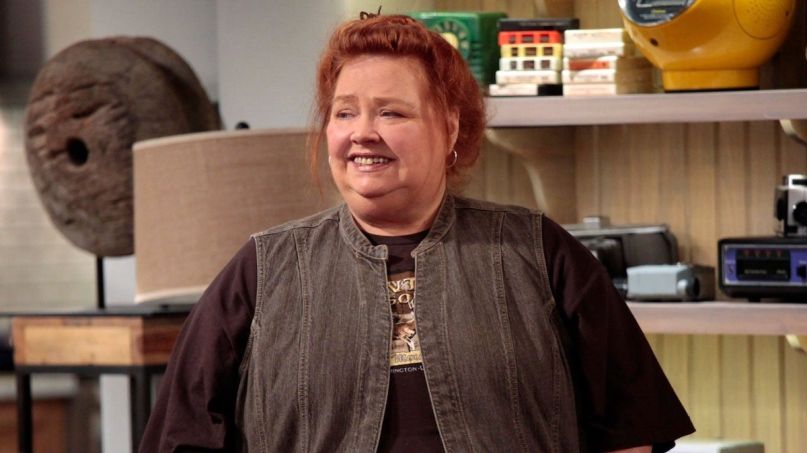 Conchata Ferrell in Two and a Half Men

Conchata Ferrell, the veteran actress best known for her Emmy Award-nominated roles in Two and a Half Men and L.A. Law, has died at the age of 77.

According to Deadline, Ferrell passed away Monday (October 12th) due to complications from a cardiac arrest.

Ferrell portrayed Berta the Housekeeper on Two and a Half Men, appearing in a total of 212 episodes between 2003 and 2015. She was twice nominated for a Primetime Emmy Award in the Outstanding Support Actress — Comedy category.

Prior to that, Ferrell received recognition for her recurring role as Attorney Susan Bloom on the sixth season of L.A. Law, which earned her an Emmy nomination for Outstanding Supporting Actress – Drama.

Ferrell’s other notable television credits included Good Times, E/R, Grace and Frankie, and Buffy the Vampire Slayer. Most recently, she appeared in five episodes of the Netflix series The Ranch.

A native of West Virginia, Ferrell began her career in theater as a member of the Circle Repertory Company. Her performance in the off-Broadway production of The Sea Horse earned her best actress awards from Drama Desk, Obie, and Theatre World.