The metal frontman goes solo with a multi-genre album 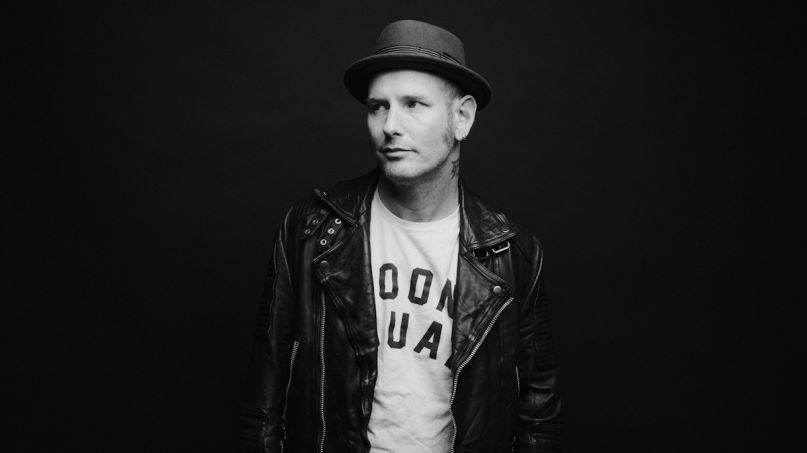 Corey Taylor, the prolific singer of Slipknot and Stone Sour, has just released his debut solo album, CMFT. The LP is available to stream below via Apple Music or Spotify.

The solo effort comes roughly 14 months after Slipknot’s most recent album, the critically acclaimed We Are Not Your Kind. Taylor was originally supposed to be on the road for most of 2020 supporting the Slipknot album, but when the pandemic halted those plans, he hit the studio to record his solo debut.

To celebrate the release of CMFT, Corey Taylor is streaming a full-production arena show from The Forum in Los Angeles on Friday (October 2nd). The pay-per-view event begins at 5 p.m. ET, and we’re giving away five virtual tickets until 9 a.m. ET. Enter using the contest form below the album streams. You can also purchase tickets here.

Listen to CMFT in one of the players below, and order the album here.