Australian rockers return with "Whatever You Want" 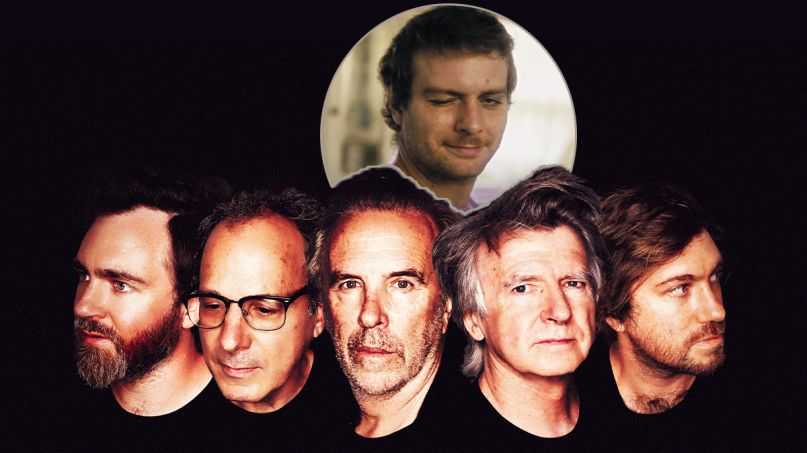 Crowded House have released their first new music in a decade. It’s a single called “Whatever You Want” and it comes with a music video starring a very hallucinatory Mac DeMarco.

The Australian rockers have been pretty quiet over the past decade, but perhaps that’s about to change with the release of “Whatever You Want”. It follows their 2010 album Intriguer, but it doesn’t sound out of shape. In fact, the single sounds as lively and composed as something Crowded House would have released in the early 2000s, not to mention lead singer Neil Finn sounds his best.

In the music video, directed by Nina Ljeti, DeMarco wakes up from a drunken stupor on a couch, trophy in hand, and shakes off some troubling flashbacks. As he goes about getting ready for the day, he begins hallucinating conversations with various statues around him, including a mounted piece of taxidermy that tells him, “You need help.” Just when it seems like DeMarco is about to fully recall what happened the previous night, he breaks into a dance in his mansion’s kitchen and succumbs to insanity.