Members of various Bowie's touring bands will also take part in "A Bowie Celebration: Just For One Day!" 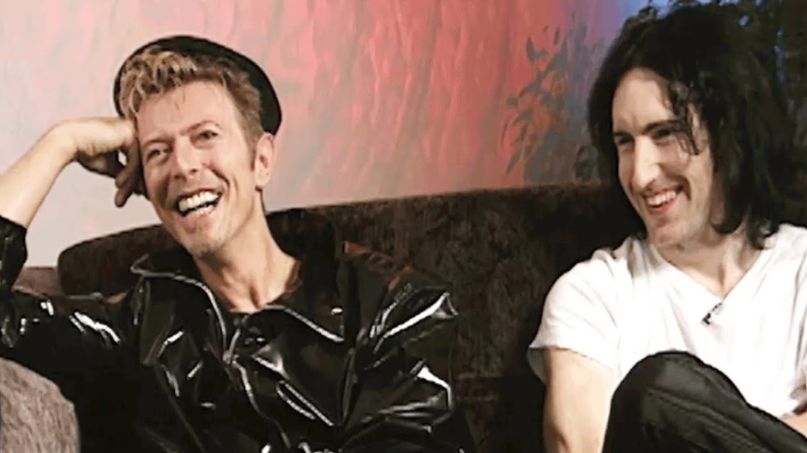 David Bowie and Trent Reznor, pictured together in 1995

“What we’re planning is an amazing show with the most talented musicians from every period of David’s career, as well as phenomenal artists from many different genres,” Garson said in a statement. “We’ll hear different interpretations of David’s songs; some with totally new arrangements that have never been heard before.”

Tickets for the “Just For One Day!” are now on sale, with $20 early-bird prices available through November 1st. A VIP package includes access to private rehearsals, a pre-show soundcheck, and an after-show Q&A with members of the band in addition to special merchandise.