Dexter Showrunner on Upcoming Revival: “A Great Opportunity to Write a Second Finale” 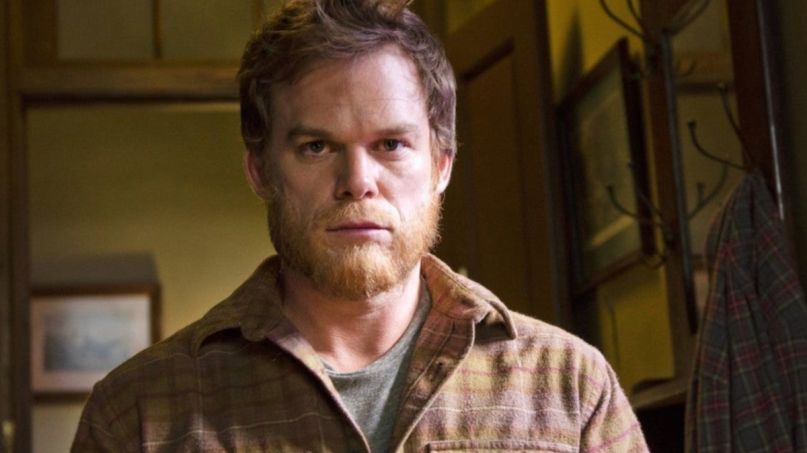 Showtime announced last week that a limited series revival of Dexter was on the way. Now, further details on Dexter Morgan’s comeback have been revealed by original showrunner Clyde Phillips, who is returning for the revival’s 10 episodes.

The Dexter revival is set to pick up where the TV series left off, but in such a way that redeems the disappointing eighth and last season. If you’ll recall (spoiler), the beloved crime drama wrapped up with Dexter faking his own death in dramatic fashion so that he could live life as a secret lumberjack in Oregon. That finale episode left many longtime viewers scratching their heads or downright disgruntled.

As Uproxx and NME point out, Phillips doesn’t plan to rewrite or reimagine that series finale with some kind of cop-out “it was all a dream” gimmick. “We’re not going to betray the audience and say, ‘Whoops, that was all a dream,’” Phillips said on The Hollywood Reporter’s TV’s Top 5 podcast. “What happened in the first eight years happened in the first eight years.”

Rather, Phillips will use the Dexter revival as a way to “write a second finale” for the show — something that should please fans as well as returning Dexter star Michael C. Hall, who was reportedly not “completely satisfied” by that last episode back in 2013.

“10 years, or however many years, have passed by the time this will air, and the show will reflect that time passage,” Phillips went on. “In so far as the ending of the show, this will have no resemblance to how the original finale was. It’s a great opportunity to write a second finale for our show, and Showtime was very gracious about that.”

Dexter originally aired on Showtime from 2006 to 2013 and earned a whopping 24 Emmy nominations during its run. Phillips served as showrunner for the first couple of seasons, thought to be the TV show’s peak era.

⚡️ Roll out the plastic. #Dexter is returning to SHOWTIME.https://t.co/ENmKeyXcjX