His 31st studio full-length to date 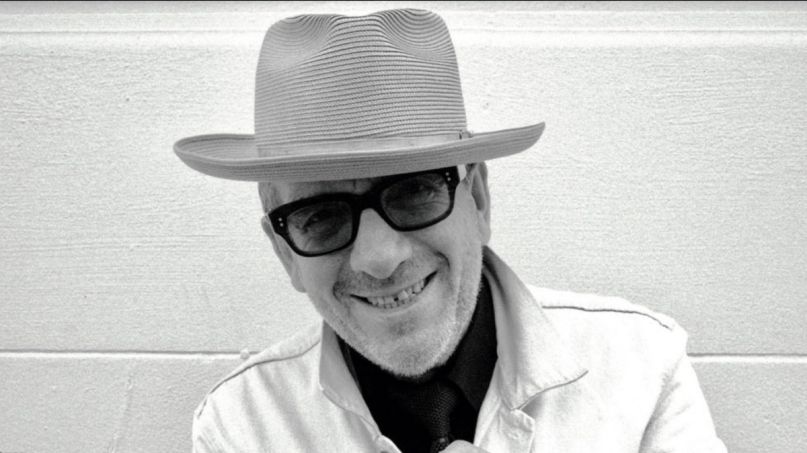 Elvis Costello has returned with Hey Clockface, his 31st (!) studio full-length album to date. Stream it below via Apple Music or Spotify.

Hey Clockface follows his 2018 effort Look Now. It spans 14 tracks in total, including the previously released singles “We Are All Cowards Now”, “No Flag”, and “Hetty O’Hara Confidential”. It also features “Hey Clockface / How Can You Face Me”, which he performed live on Colbert last night.

Costello literally traveled the world to create Hey Clockface, recording music in Helsinki, Paris, and New York City — all three of which play integral roles in the album’s story. He holed up in Helsinki’s Suomenlinnan Studios to bang out three tracks, and then flew to France for a weekend session at Les Studios Saint Germain. It was there that he played with a new ensemble dubbed Le Quintette Saint Germain, led by longtime Attraction member Steve Nieve, in an experience he described as a lifelong “dream” come true.

Finally, Costello’s journey wrapped up in New York, where he was joined by jazz trumpeter Michael Leonhart, guitarist Bill Frissel, and Wilco’s Nels Cline “via Electrical Wire” to record the last handful of songs. No wonder Hey Clockface was named one of the most anticipated albums of fall.

Along with Hey Clockface, Costello is releasing an expanded edition of his third album, 1979’s Armed Forces.