Empress Of Enlists Amber Mark for New Song “You’ve Got to Feel”: Stream

Plus, she's started her own label called Major Arcana 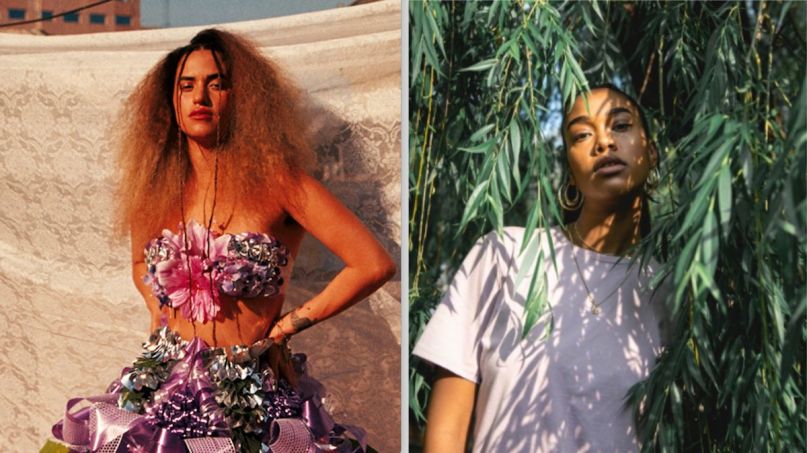 Empress Of and Amber Mark (photo by Julia Drummond)

With exactly one week left until the presidential election, experimental pop artist Empress Of has shared a new single featuring Amber Mark called “You’ve Got to Feel” that encourages listeners to make their voices heard.

“You’ve Got To Feel” is an infectious dance-pop number that wields synths, airy guitar strums, and spacious reverb to pack a punch. Surprisingly, it doesn’t build towards the traditional pop peak, which makes the song all the more intriguing. With Empress Of manning the role of producer, Mark is free to spit out lines about breaking down capitalism, looking out for your fellow Americans, and choosing to rise above.

Stream the single below.

To coincide with this news, Empress Of has also announced the launch of her own record label, Major Arcana. Expect to see more new music from her released through it moving forward, and perhaps even reissues of this year’s I’m Your Empress Of and 2018’s Us, if we’re lucky.