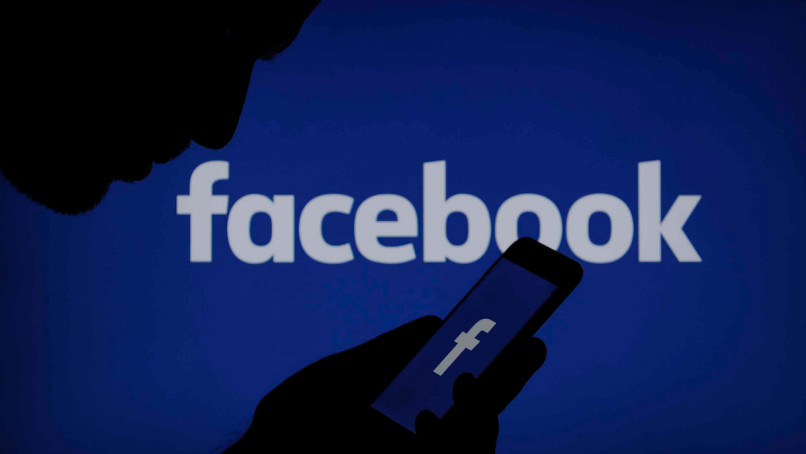 Mark Zuckerberg is finally taking some responsibility for how his platform impacts the culture at large. After blocking misinformation from Trump, cracking down on election interference, and banning QAnon, Facebook is now moving to ban Holocaust denial content.

Advocacy groups have for years called on Zuckerberg, who himself is Jewish, to take control of posts and groups denying the Holocaust. In 2018, the Facebook CEO said he resisted such demands on grounds of freedom of speech, particularly the difference between simply being incorrect and stirring hatred or violence. “I don’t think that they’re intentionally getting it wrong,” Zuckerberg said at the time.

However, he’s now reversed course, announcing that Facebook’s updated hate speech policy will include anything “that denies or distorts the Holocaust…” Beginning later this year, any Facebook user who searches for terms related to Holocaust denial will be redirected to “credible information” from third-party sources.

The move comes after a coalition of Civil Rights organizations including the NAACP, the Anti-Defamation League, and Common Sense Media, launched the Stop Hate for Profit campaign. As part of the initiative, hundreds of companies pledged to pull advertising from any Facebook-owned platforms until the company took a stronger stance against hate speech. The Conference on Jewish Material Claims Against Germany also launched the #NoDenyingIt campaign, posting daily videos demanding Zuckerberg take action against Holocaust deniers.

In his post announcing the change, Zuckerberg said his “own thinking has evolved as I’ve seen data showing an increased in anti-Semitic violence, as have our wider policies on hate speech.” Facebook’s VP of content policy, Monika Bickert, also noted the decision stemmed from the “well-documented rise in anti-Semitism globally and the alarming level of ignorance about the Holocaust, especially among young people.”

According to Variety, a recent survey of US adults between 18 and 39 found that nearly a quarter of them thought the Holocaust was either a myth or had been exaggerated, or weren’t sure if it was a real thing. 36% thought the number of Jews killed by the Nazi regime was “2 million or fewer,” and 63% didn’t know the number was actually 6 million.

In essence, people had long warned Zuckerberg that his platform’s policy on Holocaust denial put the Jewish people at risk of increased hatred. But until companies threatened to withhold advertising money and there was actual data to back up claims of violence, he was hesitant to act. If a group of people are telling you someone’s yelling “fire” in their theater, maybe you should listen before someone actually gets hurt.

While Facebook’s policies on what it allows users to post are improving (they removed 22.5 million pieces of hate speech in the second quarter of 2020 alone), there’s plenty of ground left to cover. According to a study from the German Marshall Fund public policy think tank, interactions on Facebook posts from news outlets that are widely known to publish misinformation have tripled between Q3 of 2016 and Q3 of this year (via The New York Times). In addition, the Anti-Defamation League reports that distribution of white supremacist propaganda around the US increased more than 120% between 2018 and 2019.