Fast and Furious Franchise to End After Two More Movies 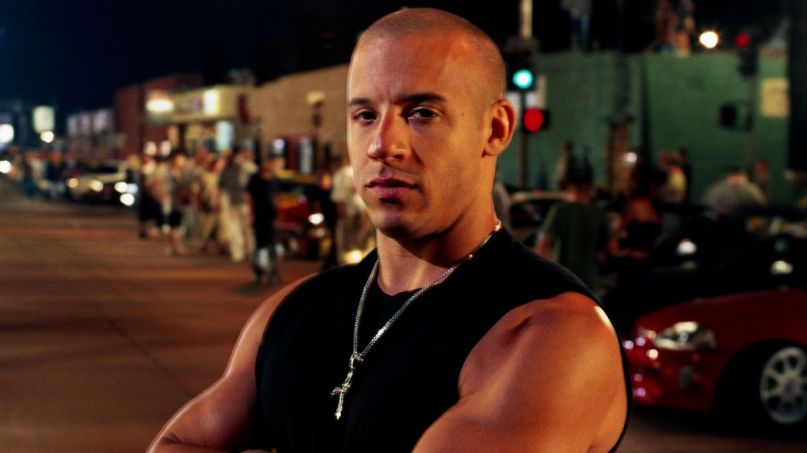 The Fast and the Furious, photo via Universal Pictures

The Fast and Furious franchise has been speeding along for nearly 20 years now, but it looks like the series is gearing up for a proper end fairly soon. Universal Pictures have revealed that the “core film franchise” will conclude following two final movies, the 10th and 11th in the franchise. According to Deadline, longtime Fast associate Justin Lin is in talks to helm both flicks.

The final two installments of Fast and Furious will see “a big story” unfold over the course of both movies. As is tradition, they will once again follow Vin Diesel as Dominic Toretto on a series of ridiculous, entertaining, joy rides-turned-battles.

Michelle Rodriguez, Tyrese Gibson, and Chris Bridges (aka Ludacris) are a few of the fan favorites who will be joining him onscreen. Also likely to return will be cast members Jordana Brewster, Nathalie Emmanuel, and Sung Kang.

No scheduled release dates for Fast and Furious 10 or 11 have been announced, nor have any concrete details regarding screenwriters or producers who may work on the sequels.

Ever since its debut movie hit theaters in 2001, the Fast and Furious franchise has developed into Universal’s highest grossing movie series of all time — even surpassing Jurassic Park. The highly anticipated ninth feature, F9, will likely continue that trajectory once it hits theaters, as its release date has been postponed to April 2021 due to the ongoing coronavirus pandemic.

The franchise has also generated a spin-off series, Hobbs & Shaw, starring Dwayne Johnson and Jason Statham. A sequel is currently in development.