FINNEAS Gets Real on New Song “Can’t Wait To Be Dead”: Stream

A rumination on the dark side of the Internet 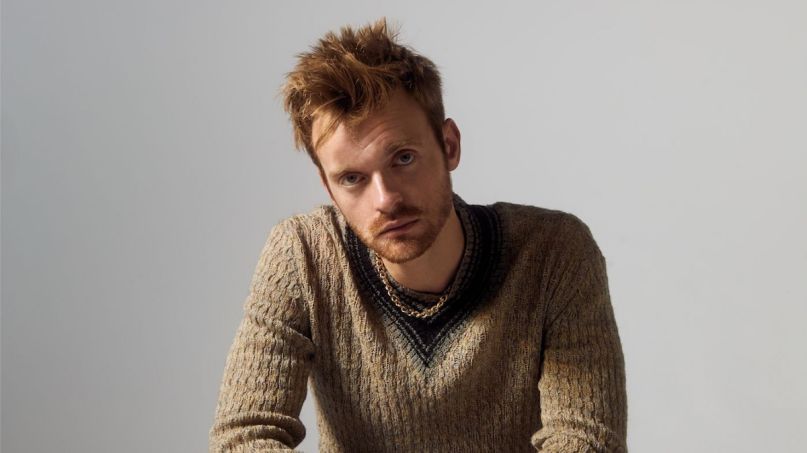 FINNEAS, the six-time Grammy winner and brother of Billie Eilish, is back with a dark new song called “Can’t Wait To Be Dead”. It’s about his hate-love relationship with the Internet and the negative spirals it can prompt.

This is the second solo single FINNEAS has released so far this year, following last month’s “What They’ll Say About Us”. After producing countless radio hits over the past few years for his sister, FINNEAS has been focused on fleshing out his own solo career. Hence why last month he digitally reissued his 2019 Blood Harmony EP and dropped an updated version of “Let’s Fall in Love for the Night (1964)”. Now, “Can’t Wait To Be Dead” is continuing that momentum.

“Can’t Wait To Be Dead” turns an intimate acoustic introduction into a boot-stomping alt-rock hit, a progression that mirrors the lyrical themes FINNEAS is singing about. Plus, with a runtime just under three minutes, it packs plenty of energy without letting its message go stale. Stream it below.

Earlier this year, FINNEAS and his sister made their debut on NPR’s beloved Tiny Desk (Home) Concert and livestreamed a concert from home. He also stopped by The Tonight Show Starring Jimmy Fallon to perform his joint James Bond theme “No Time to Die” with Eilish.