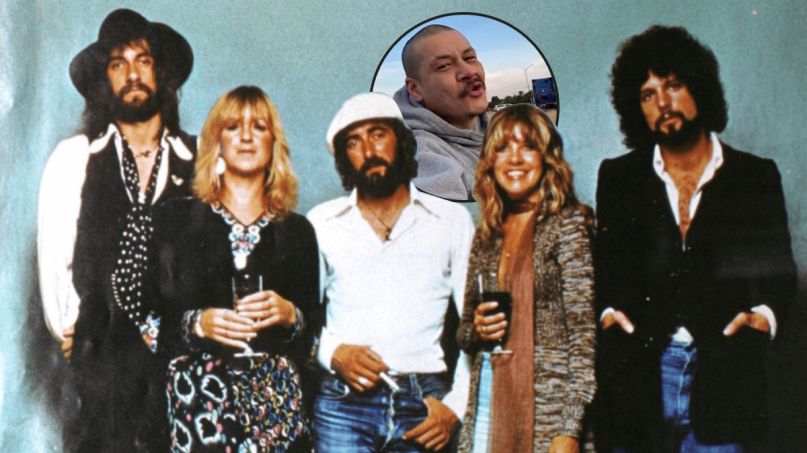 In more evidence that the TikTok Bump is very real, Fleetwood Mac’s “Dreams” has re-entered the Billboard Hot 100 chart for the first time in four decades.

The 1977 track’s resurgence comes on the back of a video from TikTok user 420doggface208, aka Nathan Apodaca. Apodaca shared a clip of himself cruising on a skateboard, drinking from a jug of Ocean Spray Cran-Raspberry, and lip-syncing to “Dreams”. The blissful video took off, resulting in a bump in sales and streams for the song, and a new truck full of Ocean Spray for Apodaca. Even Fleetwood Mac’s own Stevie Nicks and Mick Fleetwood got in on the “Dreams” Challenge fun.

Now, Billboard has reported on just how impactful the video has really been. On the Billboard Hot 100 chart dated October 17th, “Dreams” lands at No. 21, marking its first appearance on the chart since August 20th, 1977. (The song spent a week at No. 1 on June 18th, 1977 after entering the charts that April.) The No. 21 spot also marks Fleetwood Mac’s highest placement overall since February 20th, 1988, when “Everywhere” slotted in at No. 17.

All this comes at a perfect time for Nicks, who just dropped her first solo single in nearly a decade, “Show Them the Way”. The track features Dave Grohl on drums, and comes with a music video by director Cameron Crowe.