43 Years After Its Release, Fleetwood Mac’s Rumours Is Again a Top 10 Album 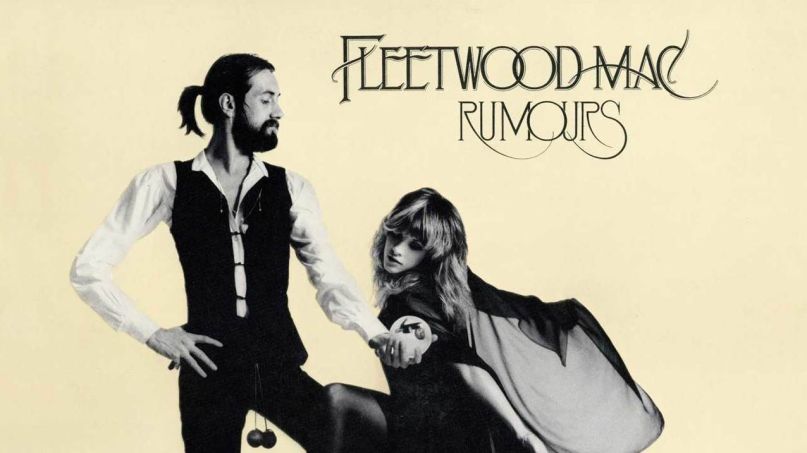 Ever since Nathan Apodaca jumped on his skateboard, with a jug of Ocean Spray Cran-Raspberry in hand, and began singing along to Fleetwood Mac’s “Dreams”, the band’s music has been surging up the charts. Last week, “Dreams” re-entered the Billboard Hot 100 at No. 21, marking Fleetwood Mac’s first such appearance on the chart since 1977. And now, the album from which the single comes from, Rumours, has climbed all the way into the Top 10 of the Billboard 200 Album Charts.

According to Billboard, Rumours earned 33,000 equivalent album units in the US in the week ending October 15, good enough for the No. 7 spot on this week’s charts. Upon its release in 1977, the album spent a record-setting 31 nonconsecutive weeks at No. 1 on the Billboard Hot 100, but this marks Rumours’ first Top 10 appearance since February 1978.

While Apodaca has already parlayed his viral video into a brand new truck and a lifetime supply of Ocean Spray, hopefully Fleetwood Mac is also cutting the guy a nice royalty check.

Listen to Rumours in full below via Spotify: