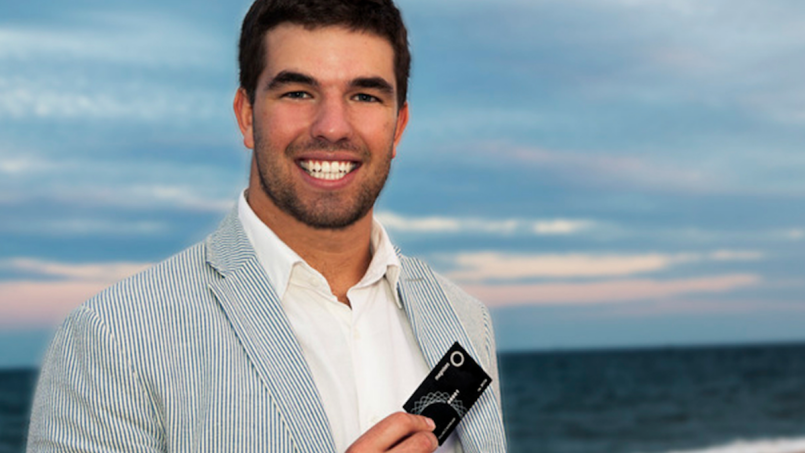 Fyre Fest fuck-up Billy McFarland is two years into his six-year prison sentence for bank fraud, wire fraud, and lying to investigators. People were starting to forget about him, which might be why he’s chosen now to announce the new tell-all podcast, Dumpster Fyre. The first episode is expected sometime today, October 20th, though we know this man doesn’t always meet his deadlines.

McFarland announced the podcast to the conservative British tabloid The Daily Mail. He said that the show is recorded for 15 minutes per day during his one allowed phone call. Recently, those chats have been to Jordan Harbinger, host of The Jordan Harbinger Show and frequent guest of Adam Carolla. Harbinger collaborates with “Billy’s team” to produce the episodes and promote them on Instagram.

The first trailer is out now, and it makes the low-security facilities at FCI Elkton seem like a sequel to Oz. Over stock footage of a man in an orange jumpsuit and artsy shots of barbed wire, McFarland speaks in a pained voiceover. He says,

“This is inmate #91186054, otherwise known as Billy McFarland, the founder of Fyre Festival. I’m currently serving like 29 months in Federal prison at FCI Elkton in Ohio. This is my story.”

McFarland also gave The Daily Mail an advance copy of the first episode, which helps explain how the promised “cultural experience of the decade” ended up looking like a post-apocalyptic hellscape. McFarland said his first problem was, “setting a totally unreasonable time frame to execute the event.” He added that in a scant six months, “We essentially wanted to build a city out of nothing.”

When explaining why he didn’t cancel, McFarland combined two cliches into a strange new idiom. “It kept being this amazing ‘cat comes out of the hat’ trick at just the right moment, not only to save things but to motivate people even further,” he said. What animals will he use to describe his many, many frauds? Tune into Dumpster Fyre to find out. McFarland sure hopes you do; he’s counting on podcast proceeds to pay down the $26 million he owes his victims. Check out the trailer below.

He’s not the only one who’s been sued; Kendall Jenner was ordered to pay $90K as part of a settlement. US Marshalls even auctioned off Fyre Fest swag to benefit the victims. The ordeal was turned into two documentary movies, Netflix’s Fyre and Hulu’s Fyre Fraud.