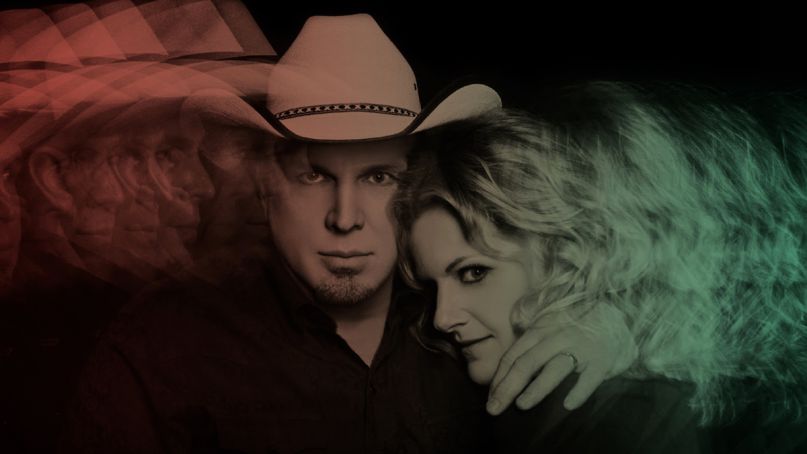 In an answer to the prayers of classic country music fans everywhere, Garth Brooks and Trisha Yearwood have released a studio version of their “Shallow” cover.

The husband-and-wife country duo first performed the A Star Is Born hit during a Facebook livestream early in the pandemic. They reprised their rendition as part of their Garth and Trish Live! special on CBS back in April. Now, they’ve finally taken the track into the studio, recording it for Brooks’ forthcoming new album, FUN.

Oddly, the track is officially credited as “‘Shallow’ (the duet with Trisha Yearwood)”, as if the female vocal parts are a “featured” aspect and not the main attraction. Either way, Yearwood knocks Lady Gaga’s high notes out of the stadium in this faithful recreation of the blockbuster 2018 single.

“From the moment Ms. Yearwood and I first performed ’Shallow’ we have just had so much FUN with performing it, and so have the fans, that it just felt right to share this with country radio,” Brooks said in a statement. “Getting to sing this duet with the queen is really special and it’s nice way to work up to the release of my album FUN coming out next month.”

Take a listen to Brooks and Yearwood’s “Shallow” cover below via Amazon Music.

Brooks’ FUN is out November 20th, and you can pre-order it here.