Ghost Clarify That New Album Will Be Recorded This Winter, Released in Fall 2021 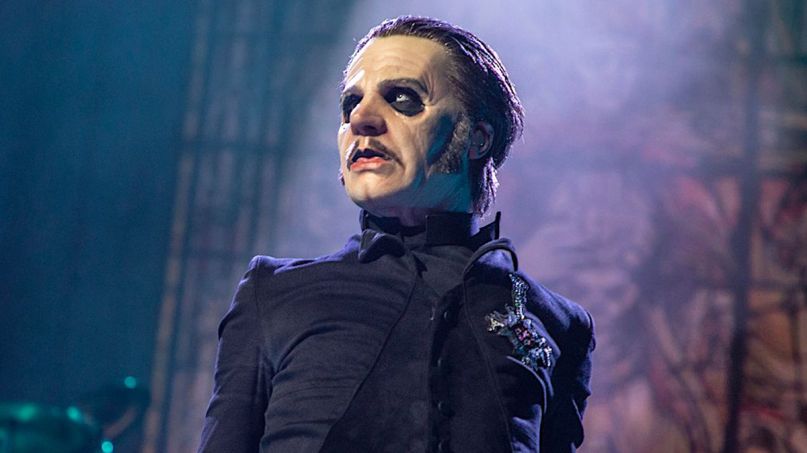 Ghost fans got their collective hopes up when a recent interview feature with frontman Tobias Forge suggested that the band’s new album would arrive this winter. Unfortunately, that timeline was too good to be true, as Forge has clarified in a new interview.

Instead, Ghost will record the new LP this winter, with plans to finish it in spring and release it in fall 2021. Despite the disappointment of fans who were hoping for a holiday gift from Papa Emeritus IV and company, Forge added that the projected release will hopefully fall in line with the band’s return to touring.

“The plan now is for me to be here [in the studio] writing for another two months until Christmas,” Forge told Swedish Rock Magazine (via Blabbermouth). “The idea is for the album to be recorded in January. The actual recording will last around six weeks and then there’s two to three weeks of mixing and mastering. So sometime in March the record should be finished, but it won’t be released until after the summer.”

Added Forge: “As it looks now, knock on wood, we will then go on tour. We won’t release an album until we know that we are actually going on tour. The album release will coincide with the start of a tour. Of course, we could announce an album release date and then, for some reason, it might not be possible to tour, but that’s a whole other matter.”

Prior to the pandemic, Forge had said he didn’t want to release a new Ghost album in late 2020 as to not compete with the November U.S. election, and hinted at an early 2021 release.

As the new album is still being written, per Forge’s remarks, little is known about its musical content. Last year, Forge likened it to Metallica’s “Black Album,” though he was speaking more symbolically than literally, as Ghost approach their fifth album.

“When I look to Metallica for influence, I’m looking at what they did in 1988,” Forge said at the time, stressing the need to make a “responsible record.” He added, “We’re on our fourth album, as they were on the ‘Damaged Justice Tour’, so the next stop is the ‘Black Album’.”

Stay tuned to Heavy Consequence for further updates on Ghost’s next album as they become available. Revisit the band’s “Square Hammer”, which we placed at No. 1 on our list of the Top Metal Songs of the 2010s, below.