Gorillaz and Beck Perform “The Valley Of The Pagans” on Animal Talking: Watch 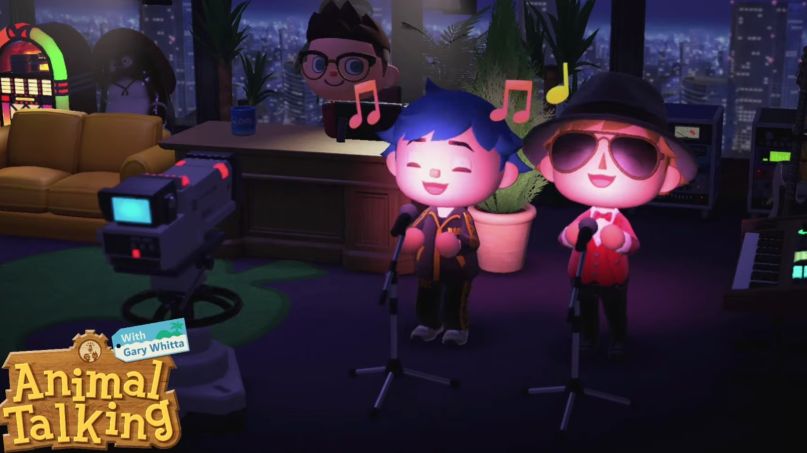 While remote performances are par for the course these days, leave it to Gorillaz to find a unique and innovative way to promote the newly released first season of their audiovisual project, Song Machine. The band appeared on the latest episode of Animal Talking, the real-life talk show hosted by Gary Whitta within the video game world of Animal Crossing. There, they delivered a performance of their Beck collaboration “The Valley Of The Pagans”.

Because of the limitations of Animal Crossing, only Gorillaz’s 2D and Beck were able to appear inside the Animal Talking studio for the performance. Also, somewhat hilariously, the cartoon band received their very own cartoon avatars, which makes sense but also feels equivalent to dressing up a cat like a cat for Halloween.

Prior to the performance, Gorillaz masterminds Damon Albarn and Jamie Hewlett (also in avatar form) sat down on the animated couch and spoke at length about their latest project.