Tom Holland on the Queer Subtext of 1985’s Fright Night 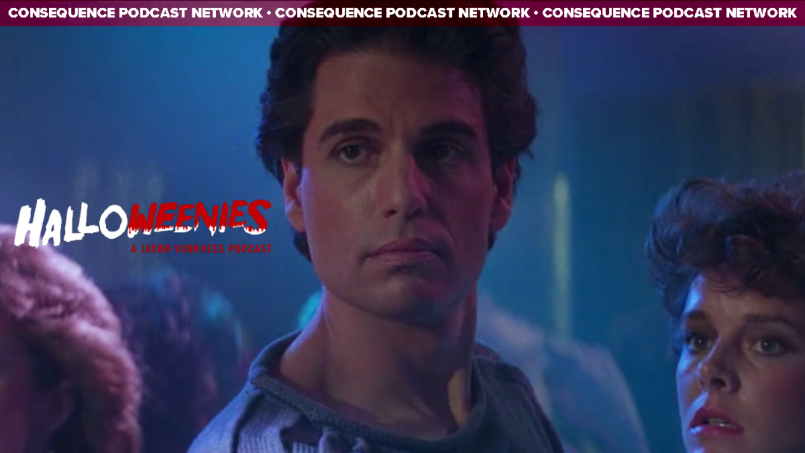 Happy Halloween, trick or treaters, dreamers, and campers. Believe it or not, but the Halloweenies have one more spooky surprise for you. A couple of weeks ago, I was able to get on the horn with the one and only Tom Holland.

2020 is the 35th anniversary of Holland’s directorial debut — one of our favorite Halloween rewatches — 1985’s Fright Night. So, in celebration, we spoke with the Master of Horror about his vampiric classic during a pleasant October afternoon.

Together, we sank our teeth into the film’s rich pre-production history, the queer subtext that has since led to countless reevaluations (including by our pals the Horror Queers), the eternal hunk that is Chris Sarandon, and why it’s so timeless.

So, what are you waiting for? Join ’em above! If you missed any past episodes of Halloweenies, subscribe to the archive now! Previous seasons have included deep dives into both Halloween and A Nightmare on Elm Street.