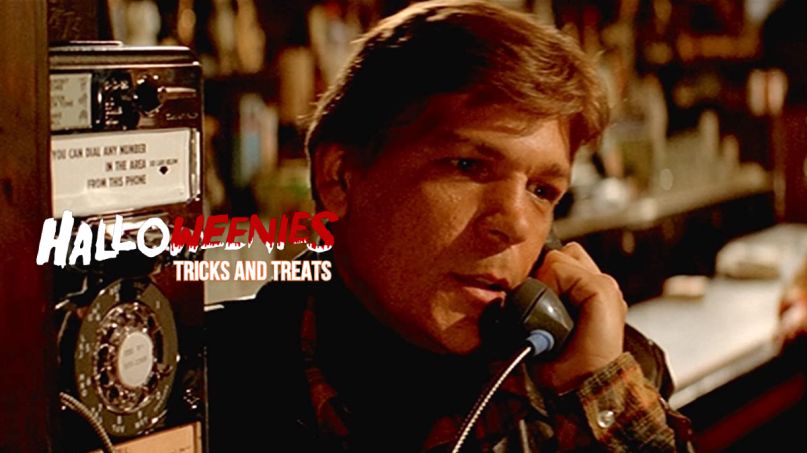 With Tricks and Treats, the Halloweenies answer your questions.

For the inaugural episode, co-hosts Justin Gerber, McKenzie Gerber, and Michael Roffman discuss a litany of topics — from female slashers to pre-1968 horror films to whether 1986’s The Fly is the greatest horror remake of all time.

They also share their five favorite first-watches of the month and entertain a broad discussion on Nick Antosca’s un-produced Friday the 13th screenplay. Not surprisingly, it’s a long one, so you’ll want some treats for yourself.

So, what are you waiting for? Join ’em above! If you missed any past episodes of Halloweenies, subscribe to the archive now! Previous seasons have included deep dives into both Halloween and A Nightmare on Elm Street.