Sterling K. Brown joins the cast, filling in for the late John Spencer 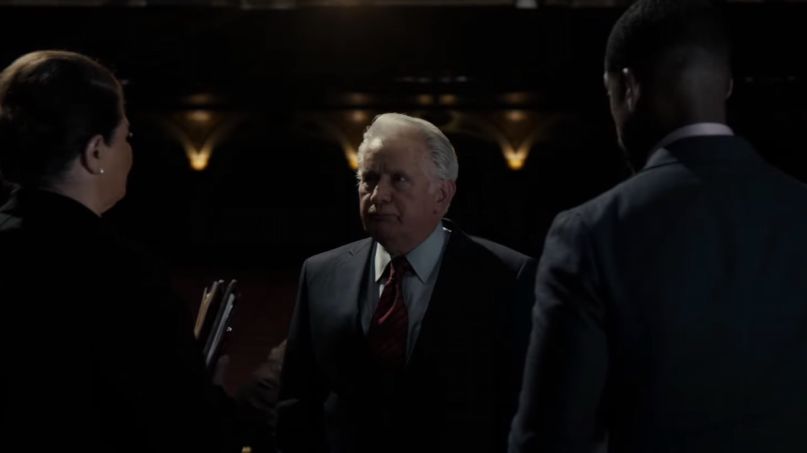 On October 15th, the cast of The West Wing reunites for a special one-off theatrical stage presentation airing exclusively on HBO Max. In anticipation, the first trailer has been unveiled, and I’m happy to report that my liberal heart just bursted into a thousand pieces.

The episode — which sees Josh Lyman (Whitford) obsess over the voting results in a small New Hampshire town — is an apt choice given the reason for this reunion. The special serves as a voter awareness campaign benefiting Michelle Obama’s When We All Vote non-profit, with the goal of increasing participation in the upcoming 2020 election.

Beyond offering our first look at the special, the trailer reveals a notable, previously unannounced addition to the cast. Sterling K. Brown will play the role of Leo in place of the late, great John Spencer. West Wing creator Aaron Sorkin previously expressed interest in reviving the show with Brown as president, so hopefully this is just setting the stage for things to come.

Anyhow, check out the trailer below, and excuse me while I go grab a box of tissues.